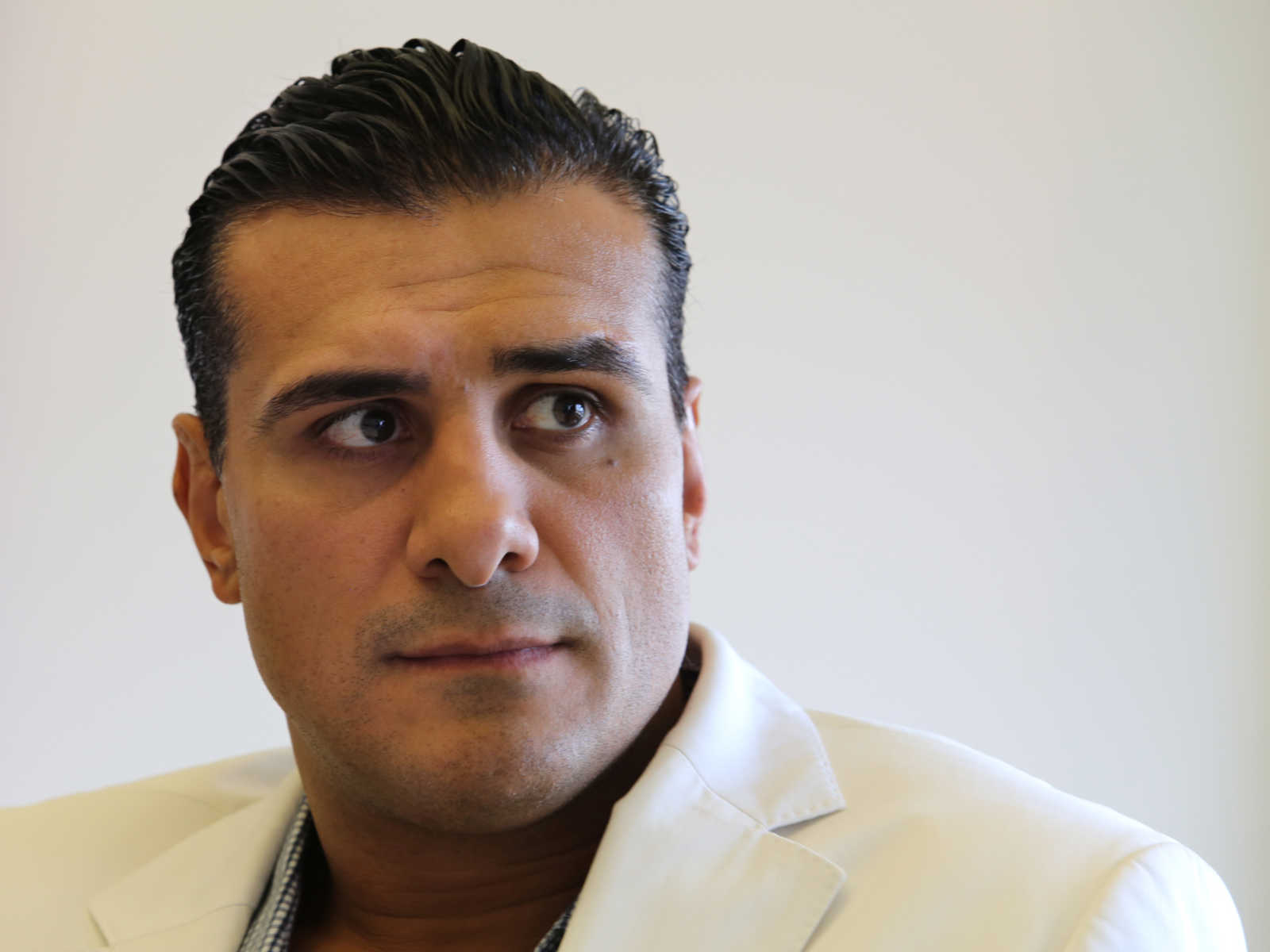 The arrest came after a woman brought photographs to police and alleged he brutally beat and raped her, News4SA reported.

The incident took place on May 3, Wrestling News reported, when the former WWE superstar, whose real name is Jose A. Rodriguez Chucuan, allegedly assaulted the woman in anger and slapped her over the head while she was calling police.

The victim told police that Rodriguez Chucuan forced her to put on a dress and dance for him, according to the arrest affidavit. When she told him she wouldn’t do it, he allegedly told her he would “take her son and drop him in the middle of the road somewhere.”

Rodriguez Chucuan, 42, comes from a well-known Mexican luchador family. His father, José Luis Rodríguez Arellano, is the famed masked wrestler Dos Caras. His brother, Guillermo Rodriguez, wrestles as El Hijo de Dos Caras, and his uncles are  Mil Máscaras and Sicodélico. He also has cousins who wrestle as  Sicodelico Jr. and El Hijo del Sicodelico, and he fought as Dos Caras Jr when he fought in Mexico.

But Rodriguez Chucuan has had a checkered past in the United States, including being fired from WWE in 2014 for “unprofessional conduct” and feuding again during a second stint with the organization before he was suspended and subsequently used a clause in his contract that allowed him to leave.

Rodriguez Chucuan is being held in the Bexar County Jail on a $50,000 bond.