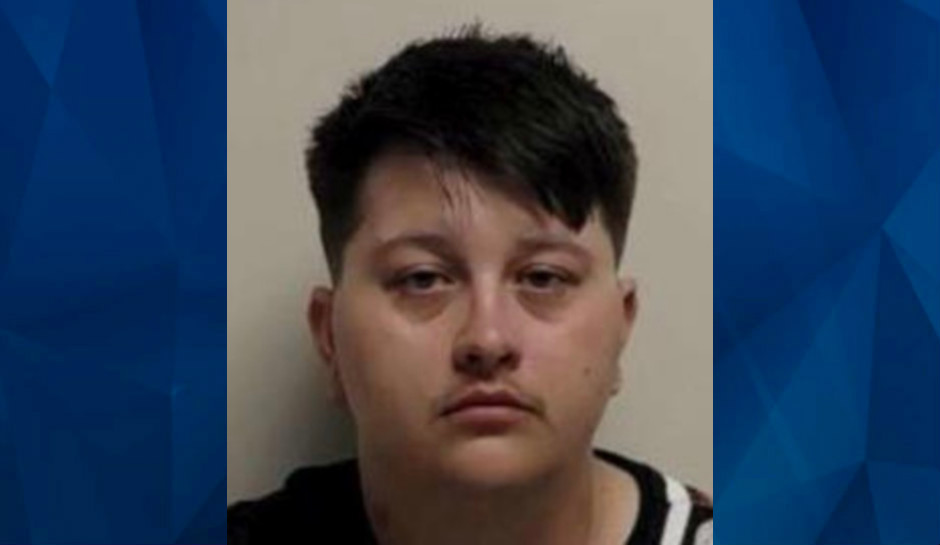 A 28-year-old Utah woman was facing at most a leaving the scene of an accident charge, but she ended up jailed on an attempted murder charge after she fled the accident scene, refused to stop when police ordered her to, and tried to run over an officer.

Samantha Bencomo of Nephi allegedly backed into a Jeep Wrangler for sale at a car dealership and took off, the Utah Valley Daily Herald reported, with the dealership owner in pursuit.

Bencomo pulled into a gas station at about the same time as an Orem police officer, and the dealership owner flagged the officer down to explain the situation. When that officer approached Bencomo’s truck, she again took off, according to the arrest affidavit.

Some time later, another Orem officer spotted the truck as Bencomo pulled up to an intersection and stopped. The officer pulled in front of her and got out of his vehicle, reportedly in full uniform and “easily identifiable as a law enforcement officer.”

He gave verbal commands to Bencomo to stop, and, according to the report, the dashboard camera shows Bencomo making hand gestures to the officer “in what appears to be an acknowledgment of his presence.” But suddenly, she backed up and then accelerated toward the officer.

The officer moved to avoid Bencomo, but she reportedly swerved toward him “in a clear attempt to run him over,” the report said. He jumped away but was hit by the front passenger side of the truck as Bencomo sped away.

A few blocks away, she crashed the truck after a pursuit and was taken into custody. She’s been charged with attempted murder of a police officer, failure to stop at the command of law enforcement, and failure to remain at the scene of an accident.

Although police did not confirm it, the incident appeared to have been the same one reporting an officer-involved shooting after a hit-and-run. In that incident, at the same location and with the same details, an officer fired at least one shot as the hit-and-run driver fled the location, KSL reported. Police did not say if officer’s shot hit the driver, but they did say the victim of the hit-and-run did not suffer major injuries.