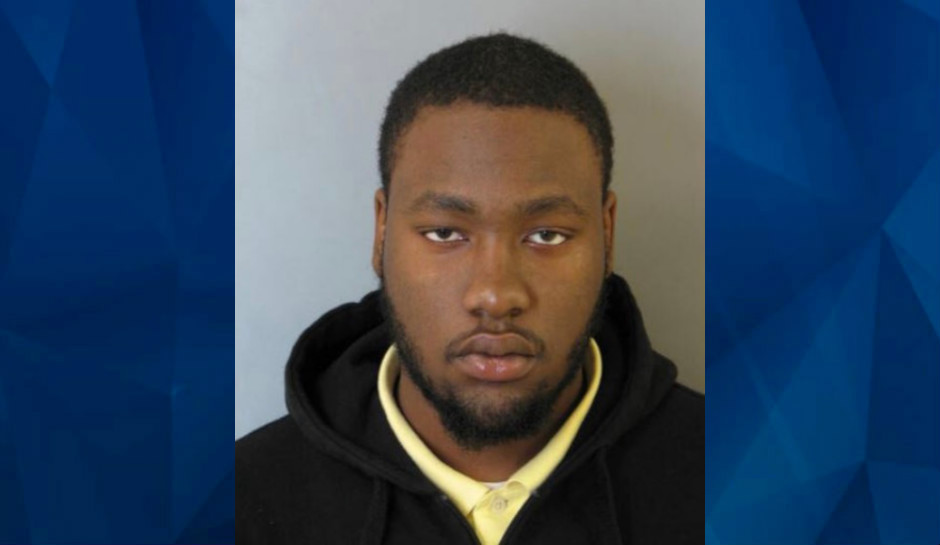 An elderly couple shot and killed at a veterans cemetery in Delaware has been identified by police.

Paul C. Marino, 86, was initially admitted to a hospital in critical condition but died from his injuries, Delaware State Police said Monday. His wife, Lidia Marino, 85, was pronounced dead at the scene. Both were from Elkton, Maryland.

The suspect, Sheldon C. Francis, 29, died after a shootout with police following the May 8 incident. His relationship with the Marinos and any motive for the shooting are currently unknown.

Troopers responded to the scene shortly after 10 a.m. on Friday and found the couple, as CrimeOnline previously reported. Initial reports indicated someone had been seen running into a nearby wooded area right after the shots fired.

Nearly an hour after arriving, troopers saw a man running into a wooded area in a nearby subdivision and secured the area. Just after noon, the suspect and officers exchanged gunfire. Several hours later, troopers entered the wooded area and found the suspect dead of a gunshot wound.

“It is undetermined at this time if the gunshot wound was self-inflicted or as a result of the earlier exchange of gunfire,” state police said, adding that an autopsy would make that determination.

Several roads were closed and residents evacuated during the incident, state police said.

The investigation is ongoing, and police asked that anyone with information is asked to contact Det. M. Ryde at 302-698-8557.