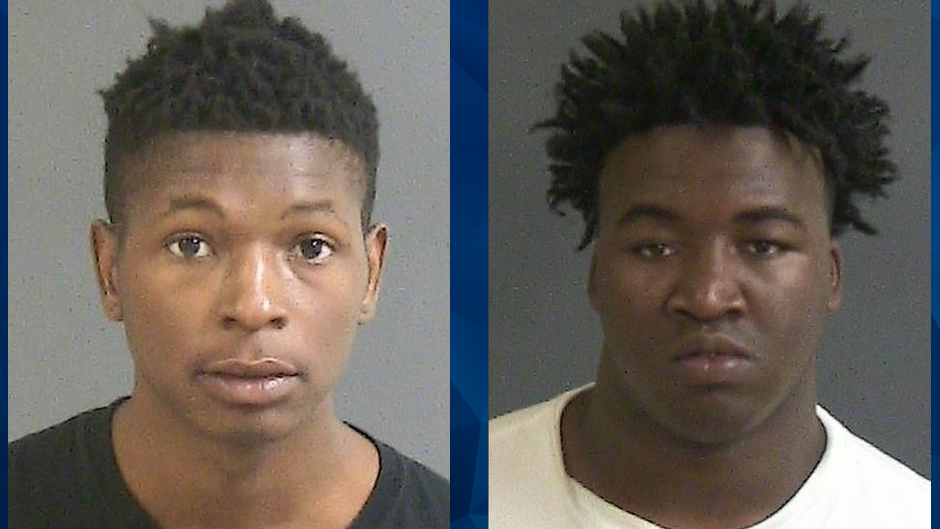 North Charleston police said they investigators initially left a comment on the video asking for more information. Following several 911 calls about the incident, WCBD reported that the victim’s mother contacted authorities and said she was with the girl.

An interview with the victim reportedly uncovered that one of the suspects was Tasheen Walker, 20. The girl recalled walking to her grandmother’s home when a group of five males told her to come over to them. When she complied, one of the men grabbed her and took her to an abandoned home — where the five suspects sexually assaulted her, according to the news station.

WCBD reported that the Facebook Live video showing the May 4 assault was shared dozens of times.

Walker and Jonah Fishburne, 18, were arrested and charged with second-degree criminal sexual conduct with a minor. Their bonds were set at $75,000.