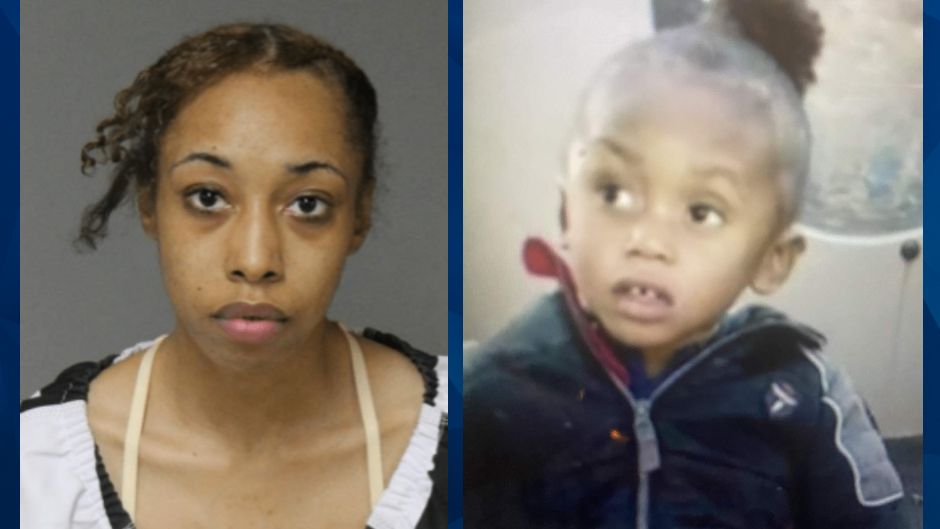 Police reportedly found Zion Reid, 3, dead on Wednesday after they were called to a home in Inkster. Relatives said they couldn’t make contact with the boy’s mother, 26-year-old Atiya Nina Muhammed, in the days leading up to the grisly discovery, according to WDIV.

Reid was reportedly found in a back bedroom. The news station reported that Muhammed was missing when officers responded to the residence.