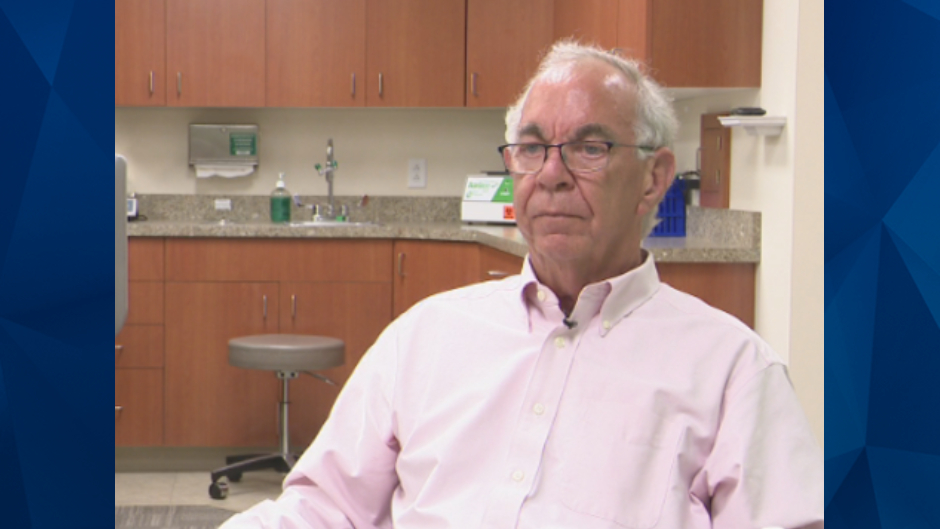 A urogynecologist in Michigan reportedly plans to admit to Medicare fraud and reusing single-use rectal devices on multiple patients.

Documents filed in the U.S. District Court Western District of Michigan on Monday stated that Roger Beyer agreed on May 8 to plead guilty to conspiracy to committing health care fraud and misuse of medical devices. MLive.com reported that Beyer owned Urological Solutions of Michigan and Women’s Health Care Specialists, which are located in Oshtemo Township.

Beyer allegedly also instructed staff at the two facilities to reuse anorectal manometers — which federal law mandates can only be used on one patient. WOOD-TV reported that state health officials filed a complaint against Beyer regarding the matter in May 2019.

Speaking with state officials, a nurse at Women’s Health Care Specialists allegedly estimated that a single-use rectal pressure sensor was used more than 100 times before it was replaced.

Beyer and Wright are scheduled to formally enter their guilty pleas on Friday.