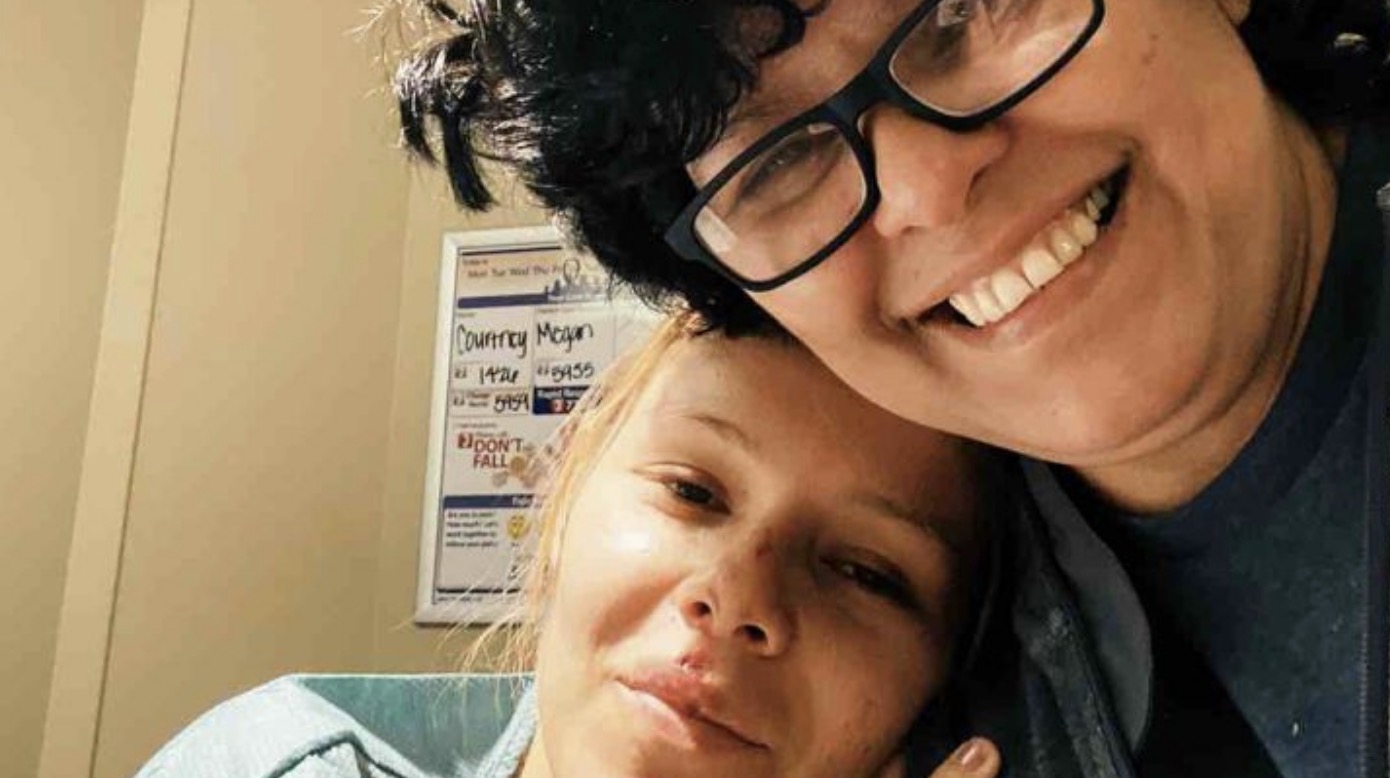 A Nashville Uber driver jumped out of her own vehicle while speeding down a busy north Georgia highway to escape a kidnapper who had commandeered her SUV and ordered her to drive south at knifepoint.

Carolina Vargas, 26, suffered life-threatening injuries in the May 8 incident, police said, but is recovering in the hospital, WSMV reported. And as of Monday afternoon, the man who carjacked her is in custody in Florida.

Christopher C. Miller, 51, has been charged with kidnapping, false imprisonment, hijacking a motor vehicle, aggravated assault and possession of a knife during a crime, The Tennesseean reported. Police said he had multiple firearms in his possession when he was arrested.

The incident began on Tuesday, police said, when Vargas picked Miller up in Nashville, where he told her he was a trucker and his truck had broken down. She drove him the 160 miles from Nashville to a hotel in Cleveland, Tennessee, and made arrangements to pick up him on Friday to bring him back to Nashville to pick up his truck.

“I wasn’t scared,” Vargas told WSMV. “Normally if I feel weird about some thing I don’t do it at all.”

#BREAKING: Chris Miller has been arrested in connection to the kidnapping of a Nashville Uber driver who suffered serious injuries when she jumped out of a moving vehicle at 55 MPH. https://bit.ly/2YUSc92

But things went strange when Miller reportedly told her he knew a faster way to Nashville that avoided traffic. Vargas questioned his directions, and Miller pulled a knife from his bag and hit her in the ribs, she told police.

They had just crossed into Georgia on State Route 71 in Cohutta when Vargas made a decision.

“I know it was my only chance, if I got to where he wanted me to be I wasn’t going to make it out,” Vargas said. “That’s when I grabbed the phone, unplugged it, and jumped.”

Vargas hit the pavement face first as her vehicle was traveling at 55 mph, breaking several teeth out. Her SUV ran over her legs, but luckily no bones were broken, although she received multiple scrapes, cuts, and bruises and reportedly will need reconstructive surgery.

A passerby stopped to help and called 911; Vargas said she was terrified the man was going to come back. Emergency personnel stabilized her on site and took her to a hospital.

Police got Miller’s identification from the Cleveland hotel and began the search for him.

Cohutta Police Chief Greg Fowler announced Miller’s arrest Monday afternoon and said Vargas’ black 2011 Ford Explorer was found in Cleveland. Cohutta police said Miller will eventually be extradited to Georgia but must first appear before a judge in Florida. He’s being held on a fugitive warrant in Jacksonville and is due in court on Tuesday, according to jail records.