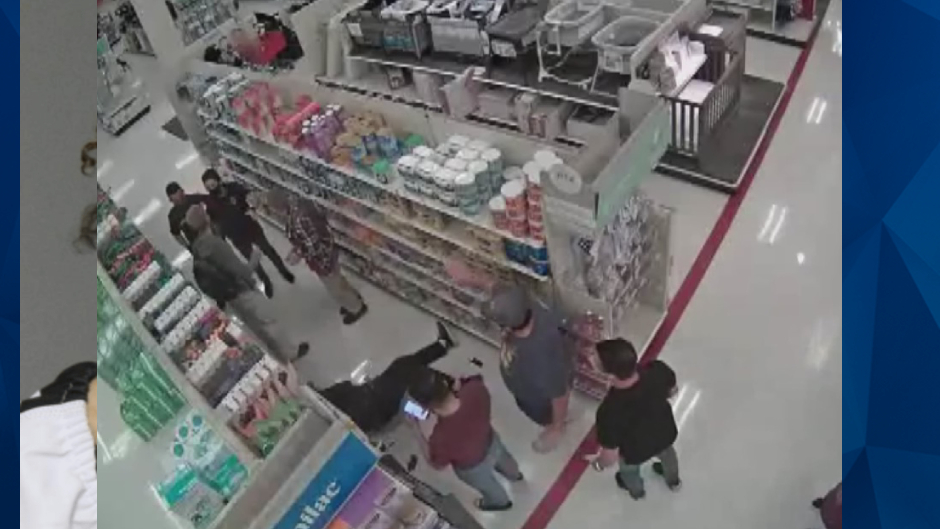 A Target security guard in California suffered a broken left arm earlier this month after two men attacked him during a dispute over state-mandated face masks, according to reports.

A Los Angeles police spokesman told the Los Angeles Times that the incident occurred on May 1 at a store in Van Nuys. Two brothers, Phillip Hamilton, 31, and Paul Hamilton, 29, allegedly assaulted the Target security guard as he escorted them out the store for not wearing face masks.

“As they approached the exit, one of the suspects suddenly and without provocation turned and punched the store employee, causing him and the suspect to fall to the floor,” the spokesperson said.

The security guard reportedly suffered a broken arm after being pushed to the floor. Surveillance footage shows one of the two suspects join in on the scuffle as other Target employees and customers try to break up the brawl.

Paul and Philip Hamilton were arrested on May 1 and charged with felony battery. While the pair were held on $50,000 bail, they were released from custody on May 5, the Times reported.

A police spokesperson told KCBS that both suspects are homeless.