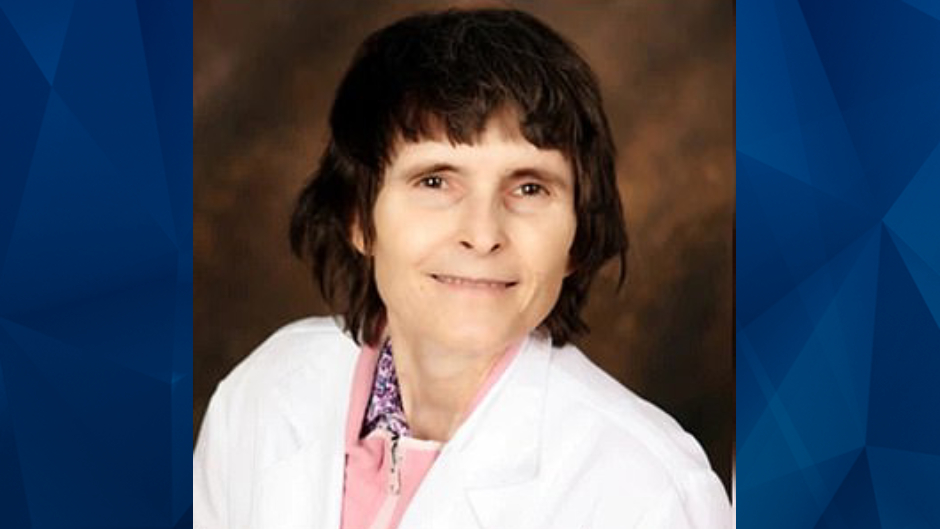 A Georgia woman who was found dead in a ditch Thursday may have been mauled to death by a pack of wild dogs.

On Tuesday, the Lyons Police Department announced in a statement that they located and seized the dogs possibly responsible for the death of Dr. Nancy Shaw, 62.

WTOC reported that Shaw, who practiced internal medicine in Vidalia, was found dead after her car was seen parked on the wrong side of the road. Lyons police Chief Wesley Walker said the vehicle was running and its doors were open.

Shaw’s body was reportedly discovered not far from her car. An autopsy determined that the longtime doctor died from a dog attack, according to WTOC.

On Friday, authorities seized the dogs suspected of killing Shaw. Police said criminal charges have not yet been filed against the dogs’ owner as their investigation is ongoing.