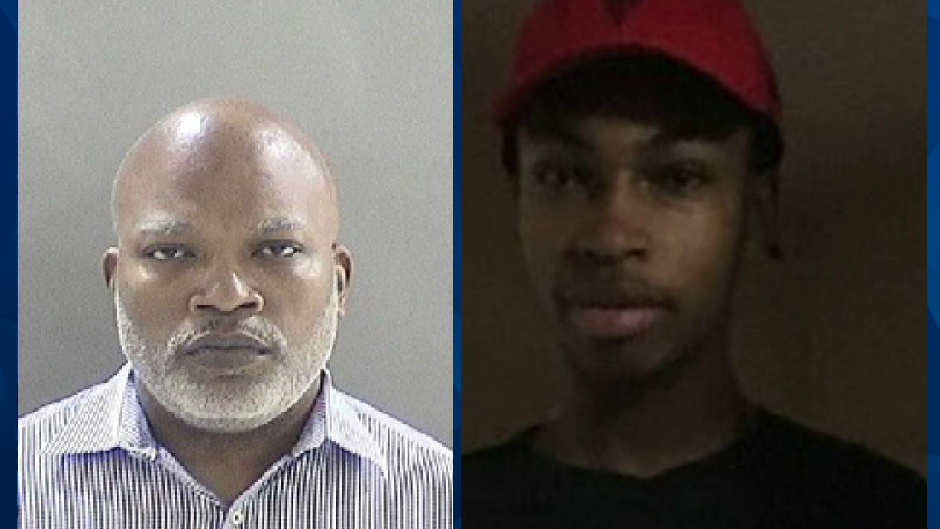 A high school swimming teacher in Michigan was arraigned Wednesday in connection with February’s drowning death of one of his students.

Kareem Sigler, 47, was charged with involuntary manslaughter in the February 24 death of Da’Sean Blanding, 15. Prosecutors said the then-Mumford High School swim teacher was in another room when a student alerted him to Blanding at the bottom of the pool, according to The Detroit News.

The Detroit News reported that Blanding was attending Sigler’s morning class when he drowned. Sigler reportedly dove into the pool and, along with other students, pulled Blanding to the surface. Prosecutors accused the teacher of being grossly negligent by failing to supervise Blanding, who was ultimately pronounced dead at a hospital.

An autopsy listed Blanding’s official cause of death as drowning. However, the coroner was unable to determine whether his death was accidental or the result of foul play.

The autopsy disclosed that there was a sizeable bruise on Blanding’s head. The abrasion resembled the grate along the outside of the pool — suggesting the teen either fell into the pool or was pushed, according to WDIV.

The report also stated that Blanding was possibly underwater for at least 30 minutes.

While students in Sigler’s class allegedly admitted to horseplay, Blanding’s family suspects the teen was the target of constant bullying due to his learning disability.

“That’s consistent with the information that we’ve gathered from students and parents of students who are in this class that being the students that said that there was there was, there was an altercation that broke out with Da’Sean and others just before he was found in the pool,” family attorney Johnny Hawkins said, according to WDIV.

Detroit Schools Superintendent Nikolai Vitti said in a statement issued to the Detroit Free Press that Sigler was placed on administrative leave following Blanding’s death. He was fired on March 17, Vitti said.