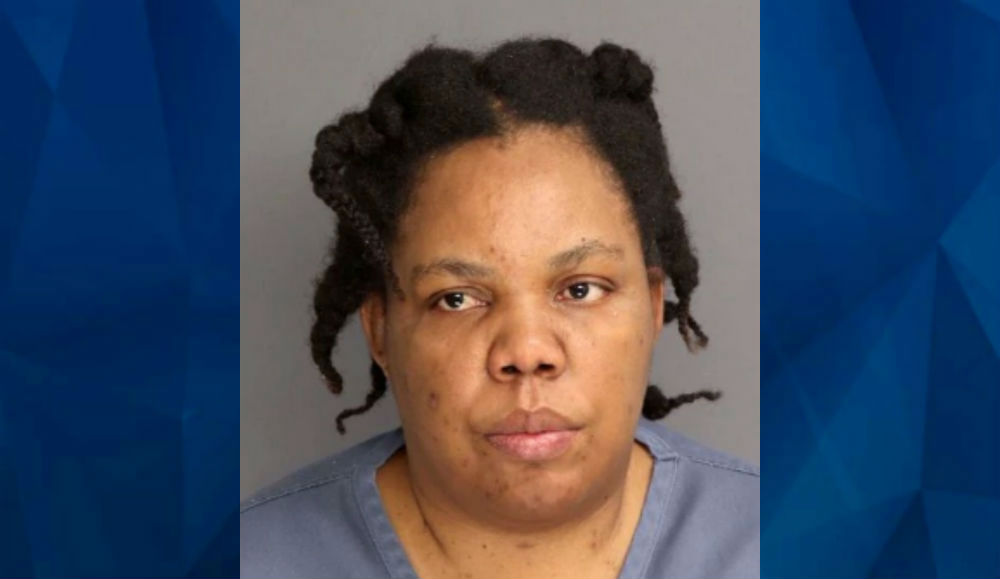 Home caregiver accused of fatally stabbing patient had 25 stab wounds of her own, said deceased woman attacked her: Report

The home health aide accused of murdering a patient in New Jersey was covered in blood and had over two dozen stab wounds to her own body when police arrived at the Elizabeth home last month.

As CrimeOnline previously reported, 62-year-old Anna Pallard was found fatally stabbed at her home on April 13 after her home health aide Myrlande Dornelus called the police to report an emergency. According to NJ.com, Pollard had multiple stab wounds in major internal organs and a collapsed lung, and was pronounced dead at the scene. She had defensive wounds on her hands.

According to court documents obtained by the news outlet, Dornelus, 41, was wearing a dress covered in bloodstains when police reported to the home. She claimed Pollard had attacked her and that she and the victim had fought, when Dornelus stabbed Pollard. Dornelus had 25 superficial wounds to her chest and thigh. Authorities reportedly asked medical staff who treated Dornelus if she had defensive wounds, and the staff said they did not observe any.

But three days later, according to the court documents, Dornelus was photographed by investigators, and was found to have scratches on her arm and a cut on her right hand. It is not clear from the report if authorities suspect the cuts and scratches occured after the attack or if medical staff failed to notice them.

Dornelus was not arrested until May 8, when authorities booked her on suspicion of first-degree murder and additional weapons charges. As CrimeOnline previously reported, Dornelus has been a certified home health aide since 2007, and has no disciplinary actions on her record since 2010, the earliest year that online records are available.

The suspect is currently booked into Essex County jail, and is expected to appear in court on Wednesday.