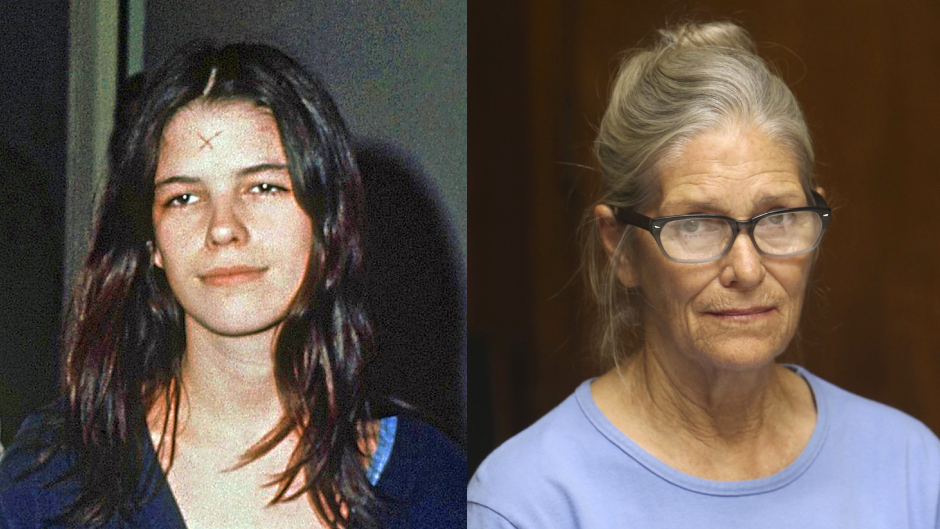 Leslie Van Houten, a Manson Family follower who’s serving a life sentence for two murders, has sought release after an inmate in her housing unit tested positive for the coronavirus.

According to the Los Feliz Ledger, Rich Pfeiffer, an attorney representing Van Houten, 70, asked California’s Second District Court of Appeals to release his client on her own recognizance. Van Houten is housed at the California Institution for Women in Chino.

“Today I learned that an inmate in Ms. Van Houten’s housing unit tested positive for COVID-19 and she is presently being quarantined. Due to her advanced age, this puts Ms. Van Houten at a high risk,” the lawyer said Monday.

Read more about Charles Manson and the Manson Family murders

Van Houten was 19 when she and fellow cult members fatally stabbed Los Angeles grocer Leno LaBianca and his wife, Rosemary, in 1969. The slayings occurred a day after fellow Manson followers killed pregnant actress Sharon Tate and four others at Tate’s Los Angeles home. Van Houten had no involvement in the Tate murders.

Pfeiffer claimed Van Houten “isn’t opposed to home confinement,” and that she can cover her costs outside of prison.

Van Houten has been recommended for parole three times but the governor has blocked her release on each instance.

“While I commend Ms. Van Houten for her efforts at rehabilitation and acknowledge her youth at the time of the crimes, I am concerned about her role in these killings and her potential for future violence,” Newsom wrote, according to the Los Angeles Daily News. “Ms. Van Houten was an eager participant in the killing of the LaBiancas and played a significant role.”