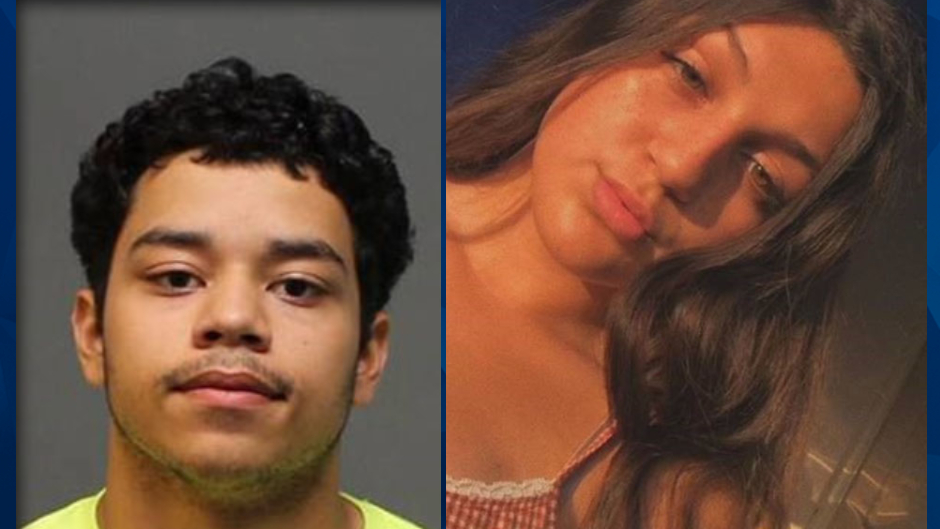 A Florida teen was arrested on Wednesday, a day after he allegedly shot and killed a 15-year-old girl at his apartment.

Thalys Olivera, 17, was charged with manslaughter with a deadly weapon in the death of Arya Gray. WPLG reported that Gray was at Olivera’s Miami apartment with her sister and a group of friends when she was killed.

Police said they interviewed witnesses who claimed that Olivera was “recklessly brandishing” a Glock 43 gun while inside the apartment. Witnesses reportedly told Olivera to put the gun away, which he briefly did before allegedly brandishing the gun again and pointing it at Gray’s head. Witnesses said he then put his finger on the trigger and fired a single round which struck Gray in the head, according to WPLG reported.

Police said Olivera admitted to “playing” with the gun and pulling the trigger. He allegedly recounted seeing a flash that struck Gray.

Gray’s relatives told WSVN that the teen died hours after being shot in the head.

Olivera’s parents reportedly live a few blocks away from his apartment. Police discovered during their investigation that the gun involved in Gray’s shooting death was reported stolen on April 24, WPLG reported.

Olivera appeared in juvenile court on Wednesday. He’s due back in court on June 2.