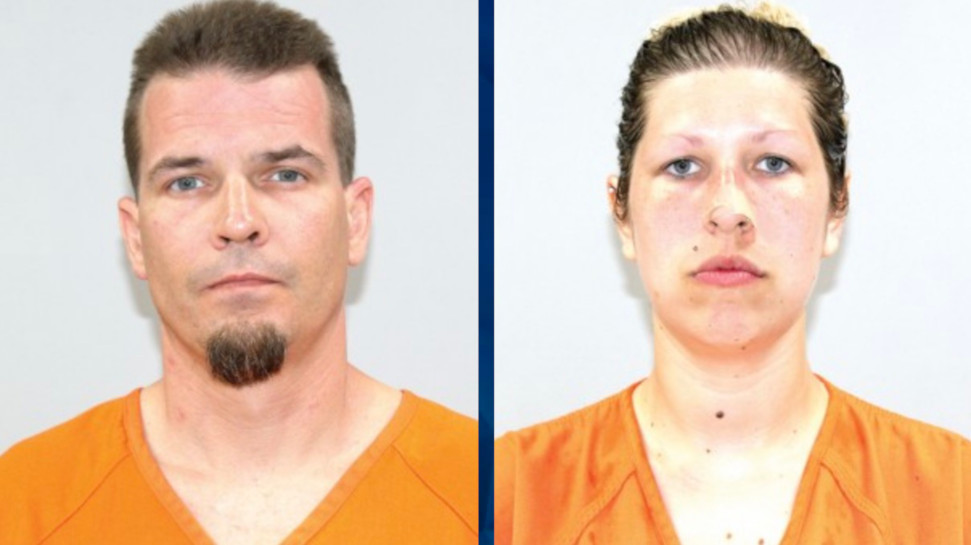 A Missouri State Highway Patrol trooper stopped his car, barely believing what he saw: an emaciated boy, carrying a bag, walking along a lonely rural highway in the middle of the night.

His face, legs, and arms were covered with bruises. Beneath his shirt, bruises covered his torso, in various stages of healing.

But it was what the boy said that was most shocking. He told the trooper he escaped a home a few miles away because his parents forgot to handcuff him to the bed for the night.

“He’s very fortunate. He’s walking in traffic. He’s just wanting somebody to stop and help them, and a state trooper just happened to be the car coming down the highway,” Warren County Sheriff Kevin Harrison said, according to the Warren County Record. “It just was an answered prayer for him.”

“It was definitely this boy’s time to be rescued,” Harrison said, KSDK reported. “I mean, when you’re hitting a little guy, or hitting anybody in the face and on the head, I mean, it’s just a miracle that this boy wasn’t seriously injured … His eyes were swollen, his forehead was swollen, this boy was beaten and tortured at the hands of mom and dad so I’m very happy that he slipped out and I’m glad the trooper was there and that my detectives and deputies were able to be part of rescuing him from the situation.”

Detectives executing a search warrant at the home found handcuffs attached to the boy’s bed, multiple rifles, and a semiautomatic pistol. Christopher Crets’s prior felony convictions — for statutory rape and drug trafficking — prevent him from possessing firearms.

When taken to a hospital, the boy weighed 74 pounds. He told doctors that four months ago he was nearly 50 pounds heavier. He told investigators his parents beat him with a belt and bare hands, hitting him when they believed he had been sneaking food or snacks.

Crets told police the boy had health issues related to his eating habits and that he was restrained for his own good.

Doctors diagnosed the boy with refeeding syndrome, a metabolic condition that occurs when nutrition is reintroduced to people who have been starving. It can cause seizures, heart failure, fatigue, and confusion.

“It just put a knot in my stomach,” Harrison said. “For a parent to handcuff their child to a bed and regularly beat them … it’s not just child abuse. It’s torture.”

Authorities said the boy was pulled out of school three months ago for homeschooling. A judge ordered the Cretses held without bail until their next hearing on May 27.

Harrison said the boy and the couples’ other children — he would not say how many there were — were all in protective custody. The other children, he said, showed no signs of abuse.