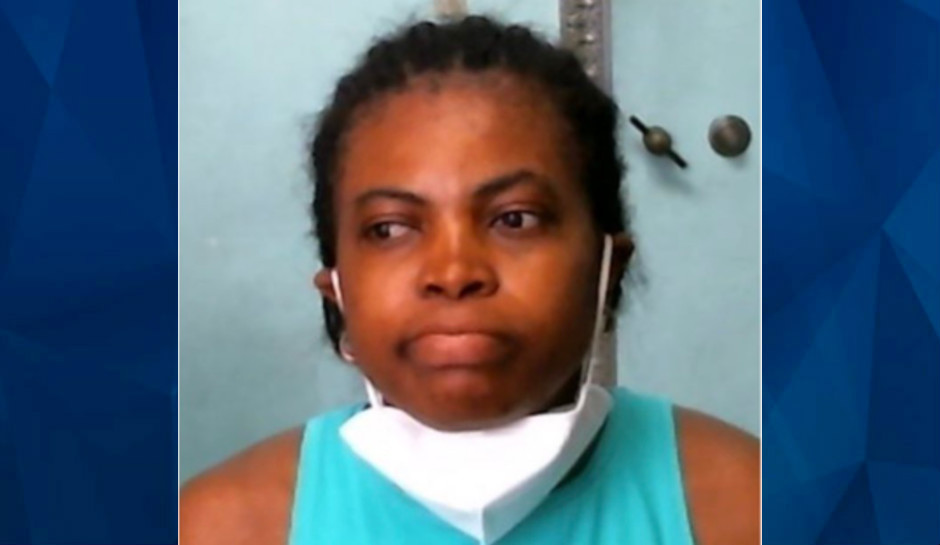 A 28-year-old Missouri woman was arrested Friday and charged with first and second degree murder in the death of her newborn baby earlier this month.

Missouri State Highway Patrol investigators said that Makuya Stephanie Kambamba gave birth in a toilet at the Smithfield Foods plant in Milan where she worked and then allowed the infant to drown in the toilet, KTVO reported.

According to court documents, Kambamba told officers that after she gave birth on May 6, she saw the baby moving, face down in the water. Then, she said, she began to have more labor contractions and sat down again on the toilet.

She told detectives she didn’t check on the baby for about 30 minutes, when a Smithfields nurse entered the restroom.

An autopsy on the infant showed conditions consistent with a drowning victim.

She is being held without bond.