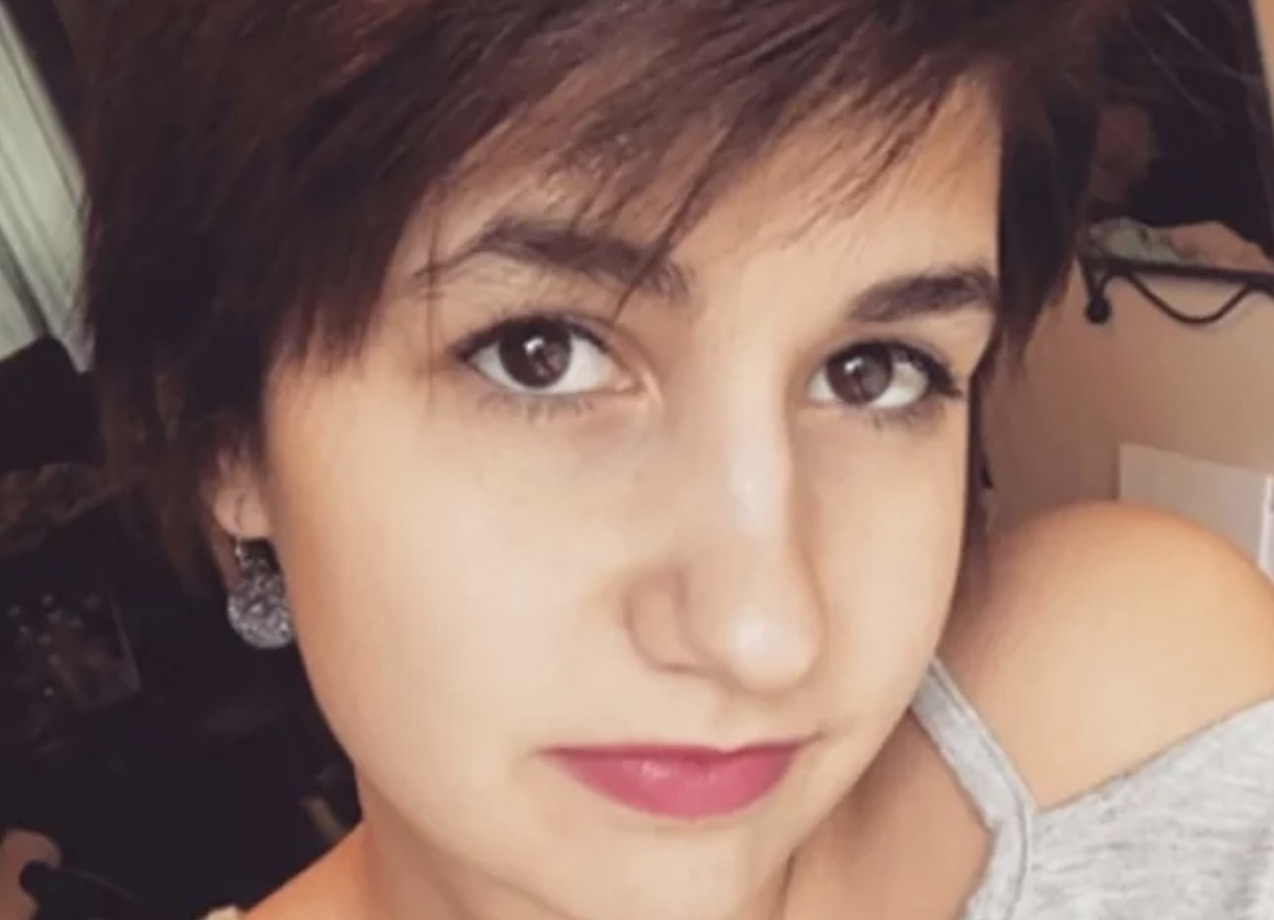 The ex-wife of a man charged with killing his former girlfriend was arrested and charged as an accessory this week as police in central North Carolina search for the body of the 23-year-old mother who hasn’t been seen in more than a year, the Raleigh News & Observer reports.

Monica Moynan’s mother reported her missing last July but said she hadn’t seen her daughter since April. Search warrants in the case said that Moynan’s ex-boyfriend, who was arrested last week, admitted using her phone for social media posts and texts to friend while pretending to be her, WBTV reported.

But Brian Sluss, 44, told Holly Springs police he hadn’t seen Moynan since June 20 and was using her phone — and driving her car — because he didn’t know how to tell her parents she was missing.

Warrants also showed that police found a positive pregnancy test during their investigation and that Moynan had made but missed an appointment with a women’s health clinic in April.

“We believe that Monica being pregnant may have been a factor in the incidents that led up to Monica’s death,” the warrants read.

Sluss was indicted by a grand jury and arrested at his mother’s home in Bluefield, Virginia. He’s since been extradited to Wake County.

This week, police arrested Sluss’s ex-wife, Jarlyn Sluss, was charged with being an accessory to murder and obstruction of justice. Search warrant applications say that Jarlyn and Brian Sluss remained in close communication with one another after they believe Moynan was killed, including several visits by Brian Sluss to his ex-wife’s home in April and May 2019.

Police also recorded a phone conversation between the two in which Brian Sluss says, “I really don’t think like there’s anything. Because there’s no evidence or anything like that” and later asks his ex wife, “You don’t think I should run?”

Despite not having found a body, Holly Springs Police Chief John Herring said detectives have “a solid case” and “a significant amount of physical evidence.”

Melanie Tucker, Moynan’s mother, said the arrests are welcome, particularly for the two young daughters Moynan had with Sluss.

“Moni deserves some form of complete rest, and she can’t do that when she’s out there alone wherever she was left,” Tucker said.

Both Slusses are being held in Wake County. There is no bond for Brian Sluss; Jarlyn Sluss has a $750,000 bond.