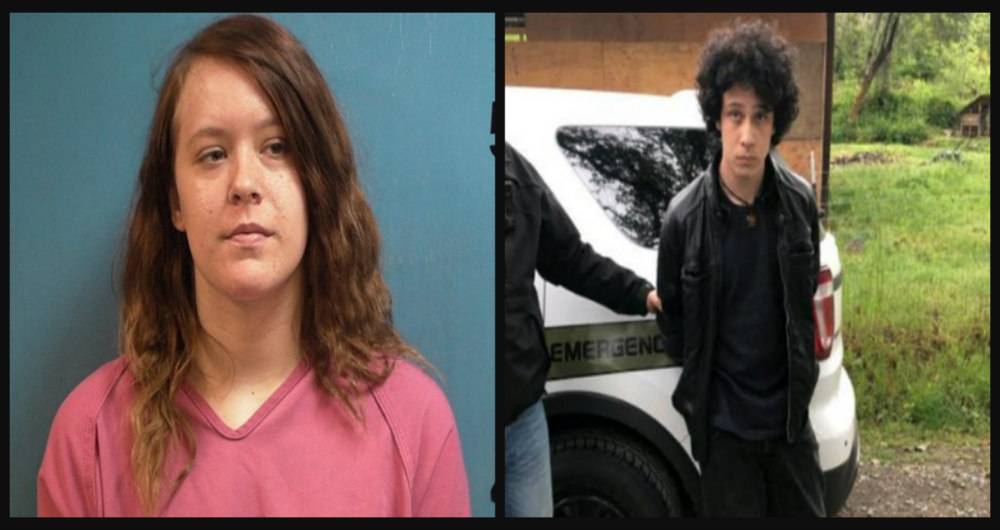 A 17-year-old male was arrested Thursday in connection with the deaths of his girlfriend’s family, who died in a fiery home fire.

As CrimeOnline previously reported, Candace Walton, 16, was charged in March with arson and murder in connection with the death of her 21-year-old special needs brother, Gerald Walton, and her mother, 46-year-old Tasha Vandiver.

Police issued a nationwide alert for Vandiver’s 2007 Chevy Malibu, which was suspected of being stolen after the fire tore through the family’s home. Authorities initially thought that Candace Walton died inside the home with her family.

A few days later, an officer near Paducah, Kentucky, spotted the Malibu and pulled the driver over. Candace Walton, according to police, was driving.

Monroe County Sheriff Brad Freeman said Walton told the officer she was heading to Oregon, where her boyfriend lived.

Posted by Monroe County Sheriff's Office, Georgia on Thursday, May 14, 2020

Walton faces two counts of felony murder, one count of theft by taking, and one count of arson.  Pangelinan is in the process of extradition to Georgia, where he, too, will face murder charges.

Court
Nancy Grace: Kristin Smart Was ‘Obviously Drugged’ When She Left Party Where She Was Last Seen With Paul Flores