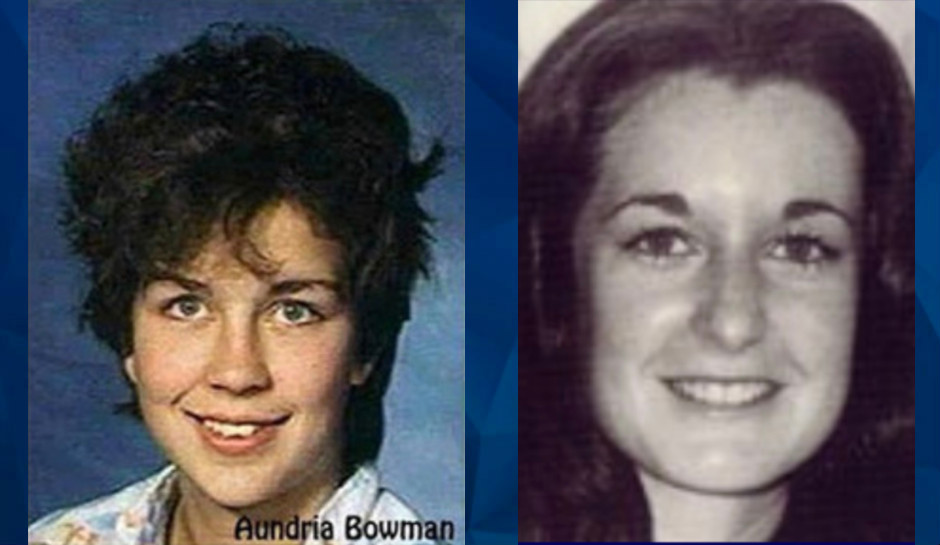 Teen reported as runaway in 1989 found dead 31 years later; Her adoptive father is charged with murder

Dennis Bowman, 71, was extradited to Virginia in February to face charges in the death of Kathleen Doyle, 25, who was killed in her home in Norfolk on September 11, 1980. At an initial court appearance, Bowman said he planned to plead guilty.

On Friday, the prosecutor in Alleghan County, Michigan, where Bowman lived, announced that he had been charged with murder, child abuse and mutilation of a body in the death of Aundria Bowman, who was reported as a runaway in 1989 when she was 14.

But in February, investigators found skeletal remains buried in a shallow grave under cement Monterey Township, the Associated Press reported. Those remains were later identified as Aundria Bowman.

“I also want to assure Aundria’s family and friends that even though this has been a very long road, this is the first step in seeking justice for her,” prosecutor Myrene Koch said in a written statement.

Investigators turned a fresh eye toward the Aundria Bowman case after Dennis Bowman was arrested last November for the murder of Doyle. Police did not disclose what led them to the burial site, but news organizations said the remains were found on land owned by Dennis Bowman, according to property records, the AP reported.

The Associated Press also reported that Aundria’s birth mother said she didn’t learn her daughter had disappeared until 2010 when police contacted her for DNA. She said that she urged detectives to take a close look at Bowman.