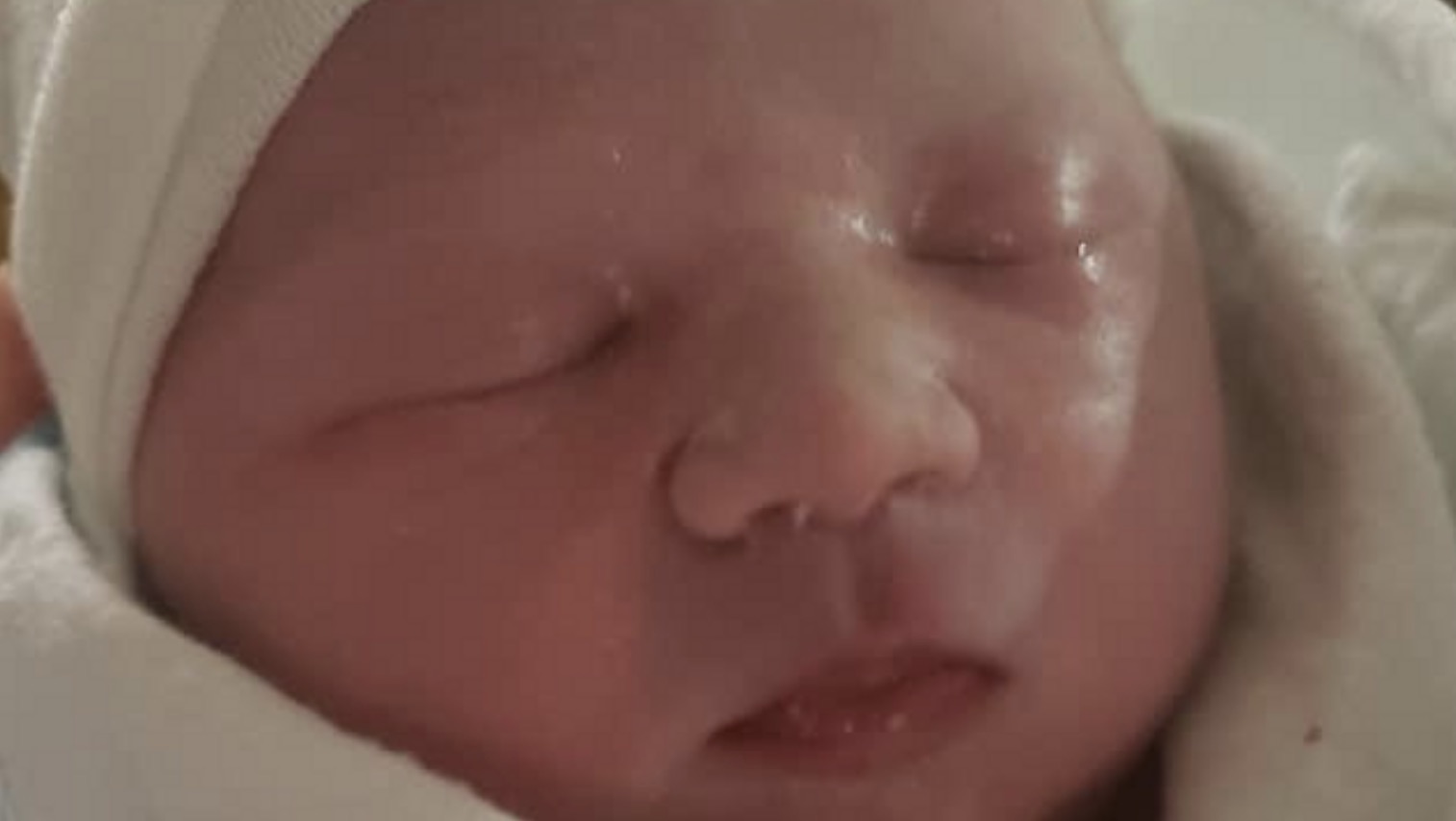 Dad behaves erratically after missing newborn found with grandmother; Police believed baby was with him and in danger

The father of a newborn who went missing Saturday morning is in jail, charged with maliciously damaging police vehicles and may face more charges in other counties, WWMT reported.

The 5-day-old infant, Jeffrey Michael Smith Jr, was reported missing at 6:30 a.m., MLive.com reported, and police said he was believed to be with his father and in danger because of comments the father reportedly made about harming the boy.

The baby was found unharmed several hours later at the home of his maternal grandmother about seven miles away. Jeffrey Michael Smith Sr, the father, reportedly drove up to the grandmother’s home while police were awaiting the mother’s arrival.

Smith Sr, 25, refused to speak with police and drove into an empty Michigan State Police car as he was leaving. Troopers did not pursue him at the time, they said.

Later in the day, however, police spotted his vehicle in a different town about 25 miles away and attempted a traffic stop. Smith Sr appeared to pull over, but abruptly backed into the police vehicle. The two vehicles became stuck, and Smith Sr was taken into custody.

In addition to the damaged vehicles, one trooper was injured.

Smith Sr is currently in the Kalamazoo County Jail, but police said charges from Michigan State Police and Emmett Township, which had a previous warrant out for his arrest, are likely forthcoming. Police did not say what the warrant was for, but they did say that the mother is a victim of domestic assault from him. A search of court records for Smith Sr in Calhoun County shows multiple infractions, including felonies.

Police did not say if Smith Sr brought his son to the grandmother’s house.