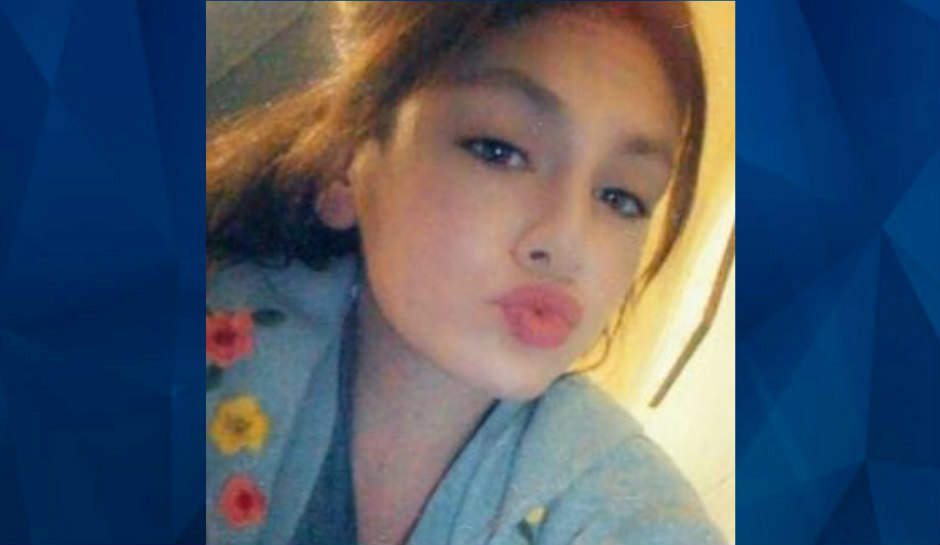 A man accused of murdering a young mother in Colorado last weekend had just been granted an early release from prison because of the coronavirus, KUSA-TV reports.

Last Saturday, Cornelius Haney was arrested in connection with the fatal shooting of 21-year-old Heather Perry in a Denver alley. Police have not released a motive for the killing.

Perry, a mother of two children, was in the wrong place at the wrong time, said her cousin Ashley Thompson.

“This man shouldn’t have been on the street,” Thompson told KMGH-TV. “My whole family, they are pretty ripped apart. She was our baby.”

Haney, 40, was released from prison on April 15, which was four months before his scheduled release date. He had been serving a seven-year sentence for robbery and has a criminal history going back to 1998.

The Colorado Department of Corrections has been releasing some inmates early in an effort to reduce the prison population to help prevent the spread of the coronavirus.

“The clinical team reviews the inmate’s medical records to individually confirm the existence of conditions and their severity. The Department also reviews information related to their crime of incarceration and behavior inside the facility. Once the medical and parole team has made a recommendation, the packet is forwarded to the Parole Board for review.”

Colorado is not the only state to release inmates early because of the coronavirus. States around the country have been doing the same because the close confines of correctional facilities make inmates particularly vulnerable to spreading the virus.