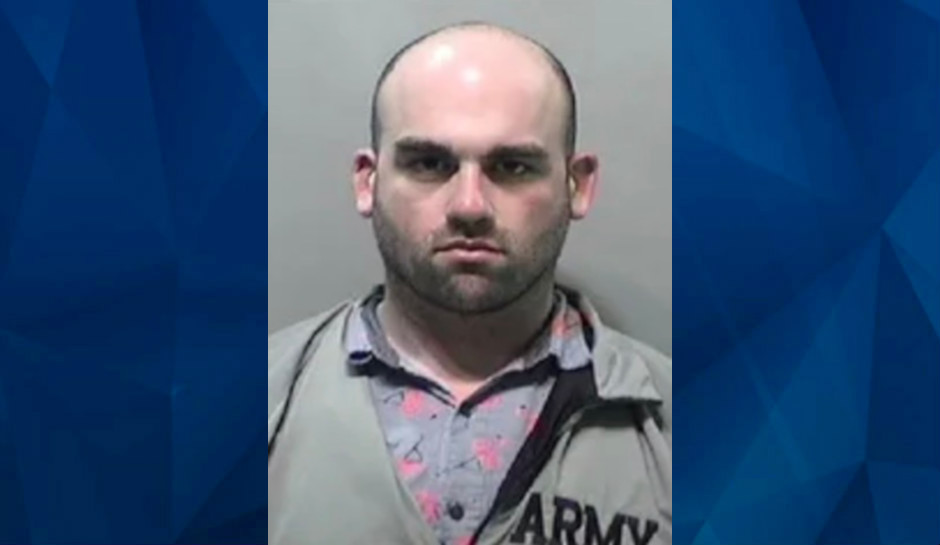 A Detroit man has been jailed on terrorism charges for “making credible threats to kill Governor Gretchen Whitmer and Attorney General Dana Nessel” over the governor’s coronavirus restriction orders meant to slow the spread of the virus.

Wayne County Prosecutor Kym Worthy said that Robert Tesh, 32, made the threats to an acquaintance via social media on April 14 and was arrested the following day.

“We understand that these times can be stressful and upsetting for many people,” Worthy said in a press release. “But we will not and cannot tolerate threats like these against any public official who are carrying out their duties as efficiently as they can.

“You can disagree with their positions or their methodology, but you absolutely cannot act as this defendant allegedly acted or you will be charged criminally.”

Worthy did not describe the threats but said the “alleged facts … lay out a very disturbing scenario.”

Maria Miller, Worthy’s spokeswoman, told the Detroit Free Press that the office put out the press release on Friday after Nessel mentioned the case during an interview. She said details will be revealed in court.

The Free Press said that Tesh is listed as a licensed real estate salesman on the state licensing and regulatory website. He was released with a GPS tether after posting a $50,000 bond. His next court appearance is June 3.

Whitmer has been the target of several protests against coronavirus restrictions, notably marked by small numbers of heavily armed protesters storming into the state capitol in Lansing. Additionally, numerous threats against Whitmer and other legislators have spread on social media, prompting the governor to shut down the capitol ahead of protests planned earlier this week.

“We haven’t had any bloodshed yet, but the populous [sic] is counting to three, and yesterday was day two,” wrote Dave Meisenheimer in a 385,000-member Facebook group called Michiganders Against Excessive Quarantine, according to Newsweek. “Next comes the watering the tree of liberty with the blood of tyrants.”

The Free Press, however, reported this week that Michiganders overwhelmingly support the governor’s approach to the coronavirus shutdown, citing a Washington Post-Ipsos poll that shows 72 percent in favor. Only 250 people, mostly heavily armed men in camouflage, attended Thursday’s rally in Lansing.