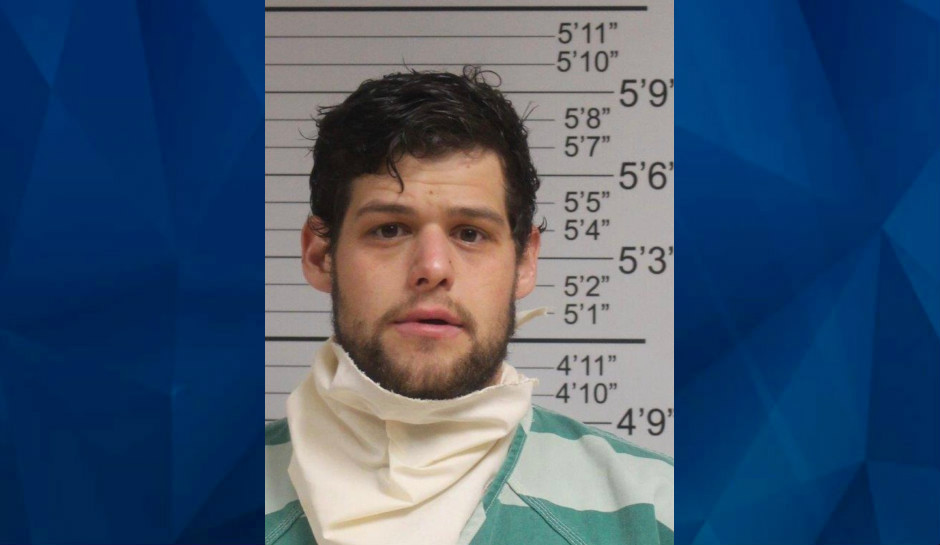 A Pennsylvania man was arrested this week for trying to set his 4-year-old son on fire and for assaulting a man who tried to stop him.

Josiah James McIntosh, 27, was arrested on Wednesday afternoon when police responded to a call of a “domestic disturbance,” at a home in in Johnstown’s Southmont borough,  WJAC reported.

Outside the home, a man told them that McIntosh had poured gasoline on the little boy and told him, “If we can’t get out the demon, I’ll burn it out of him,” according to court documents, reported by the Johnstown Tribune-Democrat.

The man said he tried to get McIntosh out of the house, but McIntosh punched him and hit him on the head with a brick, temporarily incapacitating him. Police said the man had visible injures on his left side, particularly the head and ear.

Officers found the little boy standing naked inside the home, with gasoline poured on and around him. McIntosh was no longer in the house, but a search of the neighborhood quickly located him, smelling of gasoline and carrying a disposable lighter.