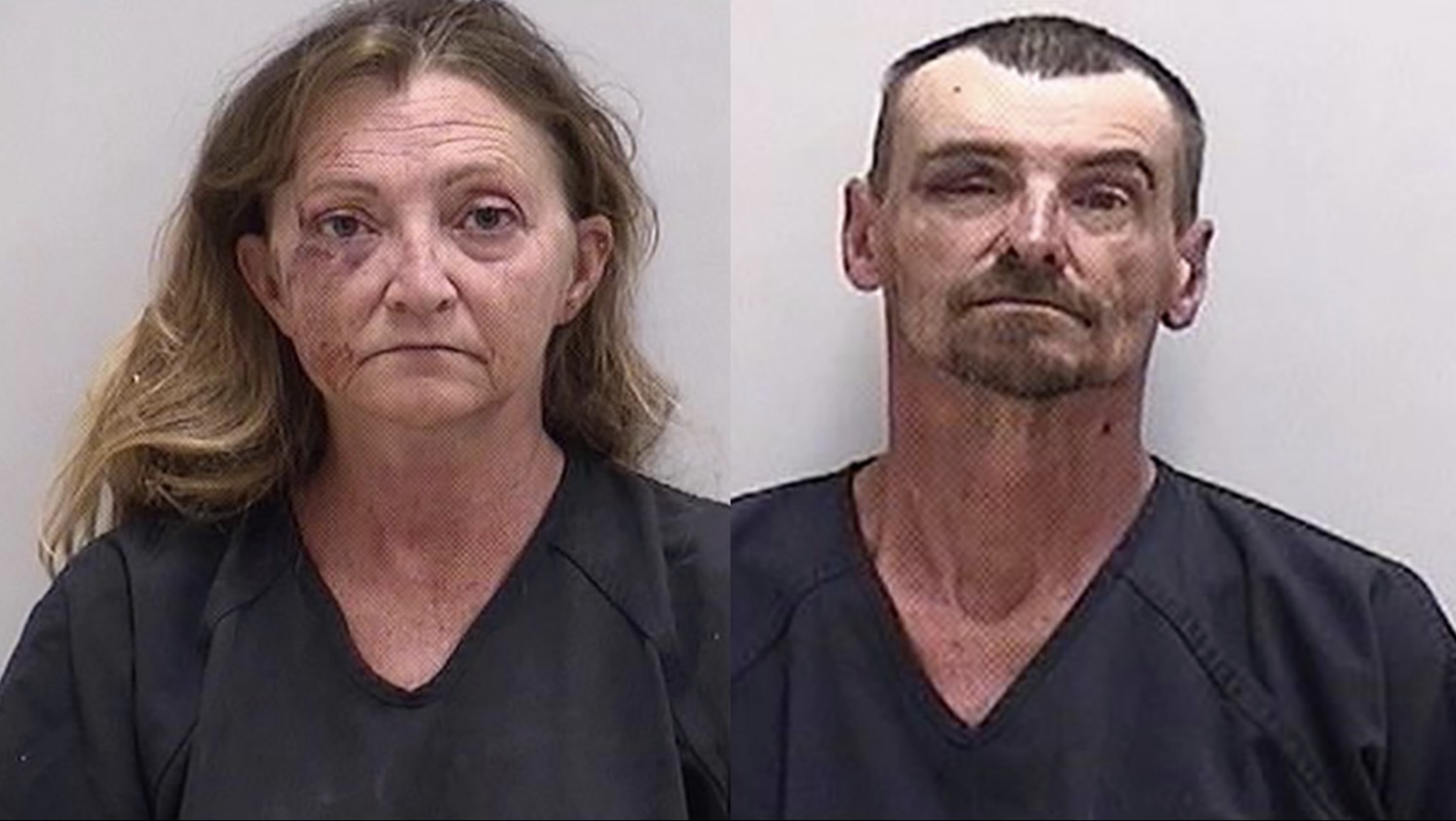 Grandmother, man charged after little girl kills herself while playing with loaded gun

A man and a woman are in jail in Bartow County, Georgia, after the woman’s granddaughter shot and killed herself while playing with a loaded gun.

11 Alive said Kimberly Anne Roberts, 47, was charged with a probation violation, and James Phillip Lillie, 50, was charged with possession of a firearm by a convicted felon, but the sheriff’s office said both will face additional charges.

Major Jonathan Rogers said the shooting happened at about 8:30 p.m. Saturday at a campsite in rural Bartow County, according to the Atlanta Journal-Constitution. Deputies said people at the campsite took the girl away and were met by EMS personnel, who took her to a hospital. The girl, whose name and age have not been released, was pronounced dead there.

Investigators said the girl had been playing with the pistol at the campsite.

Lillie has no known relationship with the girl.

The sheriff’s office said more information would be released when the additional charges are filed.