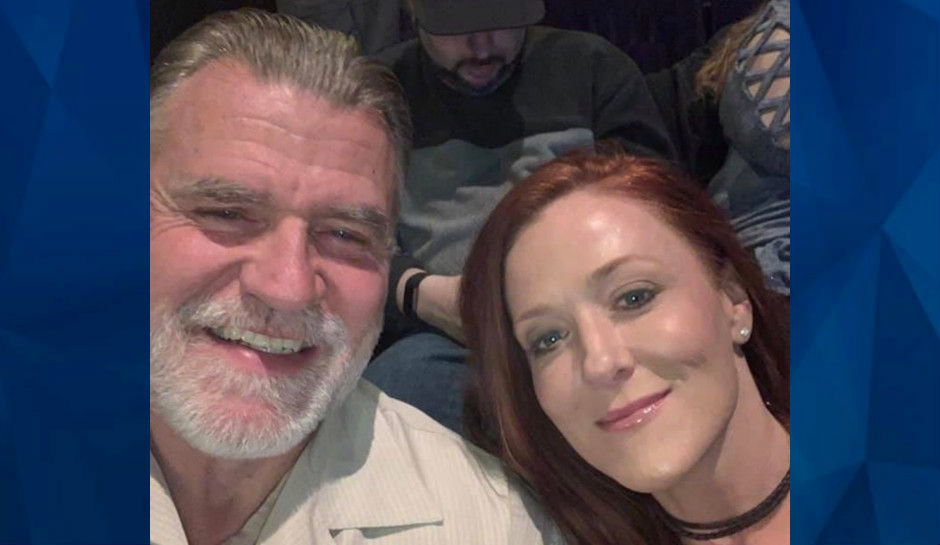 A Massachusetts woman missing since Thursday was found dead late Saturday night, and now her urologist husband has been charged with her murder.

Kathleen McLean, 45, was found in an outdoor area near her home, the Dover-Sherborn Press reported.

Ingolf Tuerk, 58, was arrested and charged with murder, according to Norfolk District Attorney Michael W. Morrissey and Dover Chief of Police Peter A. McGowan.

Additionally, the Press reported that McLean had telephoned their offices in March and told a reporter she was afraid of her husband and that she believed the system wasn’t protecting her.

McLean and Tuerk had been married for less than a year, although they had known one another for several years before, MassLive reported. A friend said the couple eloped last November, at about the same time Tuerk reached a settlement agreement with the state attorney general over Medicaid fraud charges.

“Under the terms of a settlement agreement, Ingolf Tuerk, a medical doctor who practiced urology at St. Elizabeth’s Hospital in Brighton, will pay $150,000 to resolve allegations that he caused improper billings to MassHealth of over $31,000,” the attorney general’s office said in 2019. “Dr. Tuerk must also implement a multi-year compliance program at his own expense if he continues to practice medicine in Massachusetts after 2019.”

WCVB reported that McLean’s body was found about a half mile from her home and that Tuerk was arrested overnight. He is expected to be arraigned Monday.