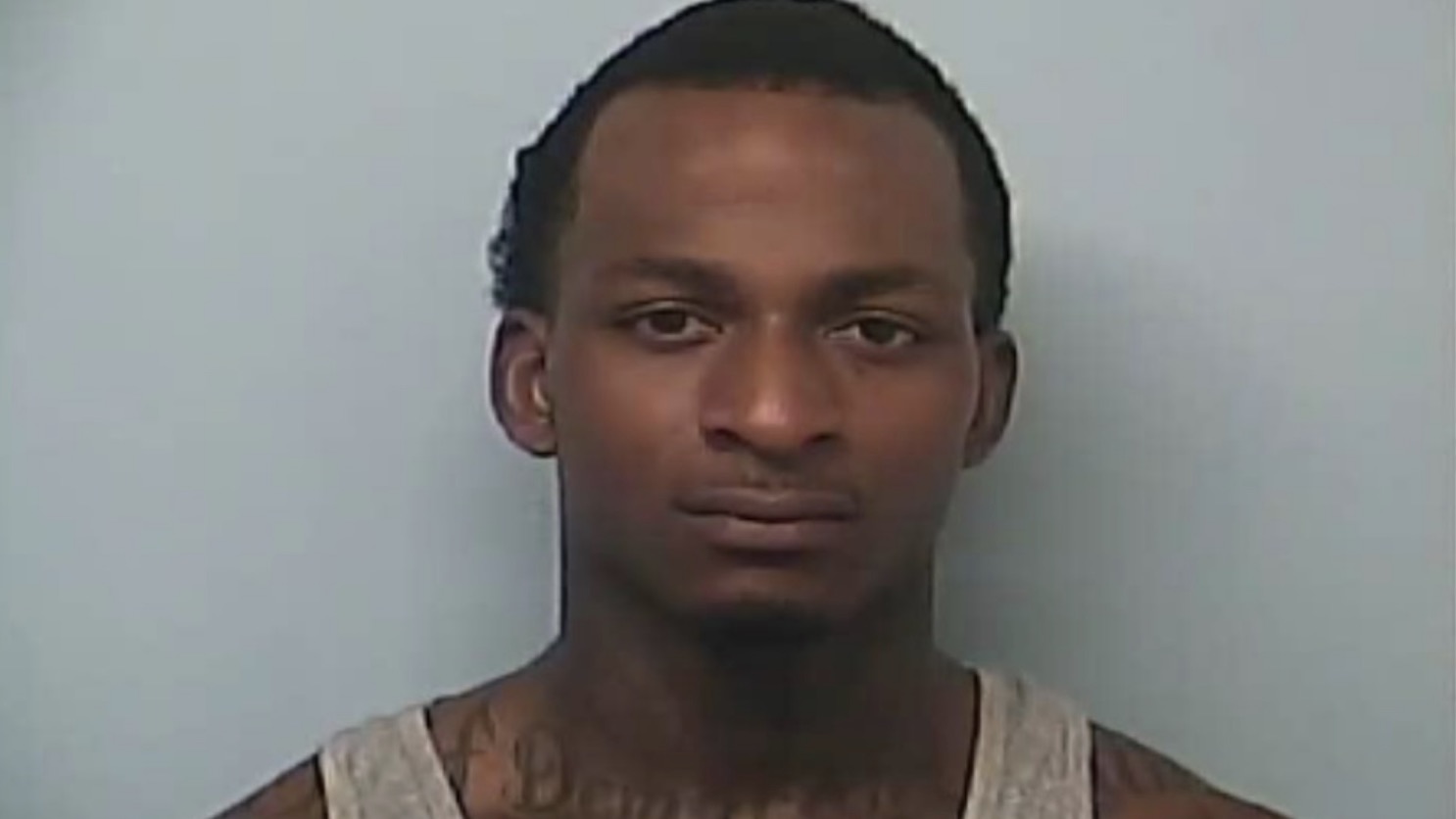 Georgia police are looking for a 28-year-old man they believe left a loaded weapon within reach of a 6-year-old child, who picked up the gun to play with it and accidentally shot a 4-year-old sibling in the face.

The little girl is reported to be in critical but stable condition after she was transported from Columbus to Egleston Children’s Hospital in Atlanta, WRBL reported.

Leemarkese Melson, 28, reportedly fled with the gun after the shooting.

Melson is wanted on charges of cruelty to a child in the 2nd degree, possession of a firearm by a convicted felon, and tampering with evidence.

The incident took place in LaGrange at about 2 p.m. Police were called to one location, and while they were en route received a second call about an injured child at a convenience store nearby. The investigation revealed they were the same incident; the child had been shot at the first location and taken to the convenience store.

EMTs initially took the girl to a hospital in Columbus, about 45 miles south of LaGrange, and she was later flown to Atlanta.