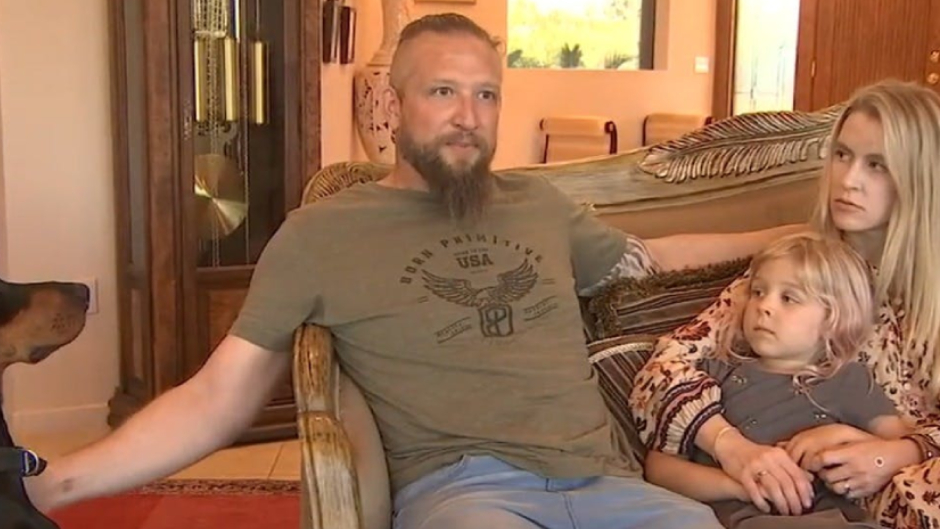 On Wednesday, an Arizona man reportedly shot and killed a naked masked burglar who broke into his home as his wife, three children, and nanny slept.

Citing Scottsdale police, KSAZ reported that urologist Aaron LaTowsky, 41, fatally shot the suspect after the family dog alerted him to the intruder as he worked on his property. Armed with a shotgun, LaTowsky reportedly opened fire on the suspect after he lunged at him.

Shortly before the deadly incident, officers responded to a nearby home amid reports of an attempted break-in. The homeowner claimed they confronted the suspect but he fled, according to the news outlet.

Officers who responded to LaTowsky’s home Wednesday noted that the decedent matched the description of the suspect involved in the earlier attempted burglary.

Police said LaTowsky shot the suspect twice after he charged at him while wielding a large piece of wood. He told KSAZ that he approached his daughter’s room and found the masked man —naked and with his hands in the air.

“He basically was lunging at me, so it was very quick…I could see something dark or black coming at me, and again it was very, very close, so I fired almost immediately,” the doctor recalled.

While police haven’t disclosed the deceased suspect’s identity, they said they believe he was 18 or 19 years old, according to KSAZ.

“God Bless America and the Second Amendment,” LaTowsky commented. “Glad I was able to protect my family. God bless the police for coming so quick to take care of us.”

Join Nancy Grace for her new online video series designed to help you protect what you love most – your children.
[Featured image: Aaron LaTowsky/KSAZ video screengrab]