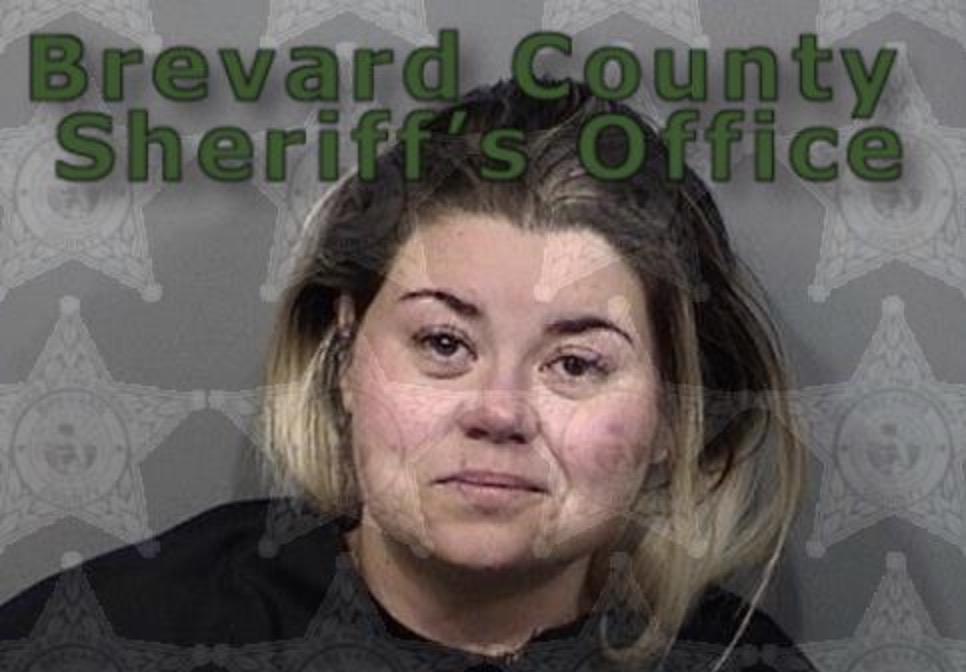 A Florida woman called police five times from an Indialantic bar to complain the company wasn’t practicing appropriate social distancing guidelines, but when officers arrived, they found she’d been wandering through the business trying to kiss random customers.

The owner of the Monkey Bar and Grille told Melbourne police that multiple customers complained about Audra Adams’s behavior, so he asked her to leave. She argued with him at first, according to an arrest affidavit, but eventually exited to the parking lot, ClickOrlando.com reported.

The bar was open under phase one guidelines for reopening in Florida, which allowed it to serve food and drink.

Officers were already on the scene when Adams made her fourth call, according to records, and she made her fifth call while speaking with officers.

Her 911 calls were littered with profanity.

She insisted to officers that the bar was not properly following health guidelines aimed at stopping the spread of the coronavirus. She also allegedly repeatedly tried to pull away as she was led to a patrol car.

Adams has been charged with trespassing after warning, disorderly conduct, resisting an officer without violence, and misuse of a 911 system.