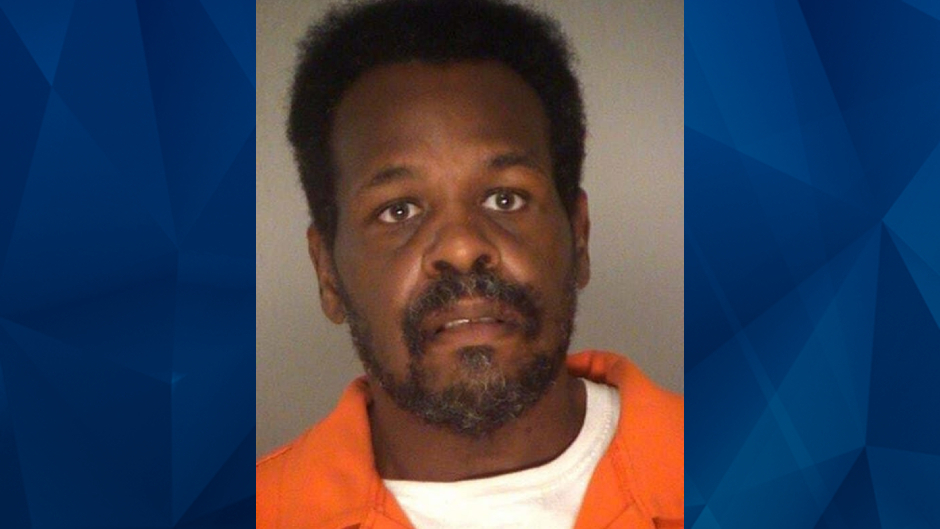 Man caught on porch steps having sex with dead woman’s body. Police said she had ‘been deceased for some time’

Authorities in Georgia are investigating after a man was reportedly discovered having sex with a deceased woman outside of a homeless shelter early Sunday.

The Bibb County Sheriff’s Office said in a statement that deputies responded to the Daybreak Day Resource Center at around 4 a.m. amid reports of two people having sex on the shelter’s front steps.

Responding deputies allegedly found Kenny Whitehead, 55, and an unidentified woman having intercourse at the scene. After telling Whitehead to put on his clothes, deputies reportedly discovered the woman was unresponsive.

“Emergency services determined that the female had been deceased for some time. At this time the cause of death is still under investigation,” police wrote.

Though police said it doesn’t appear that foul play was involved, an autopsy will be performed to determine the woman’s cause of death.

Meanwhile, Whitehead was arrested and charged with necrophilia. He remains jailed without bond.

Police said the woman’s identity will not be publicly disclosed until next of kin is notified.