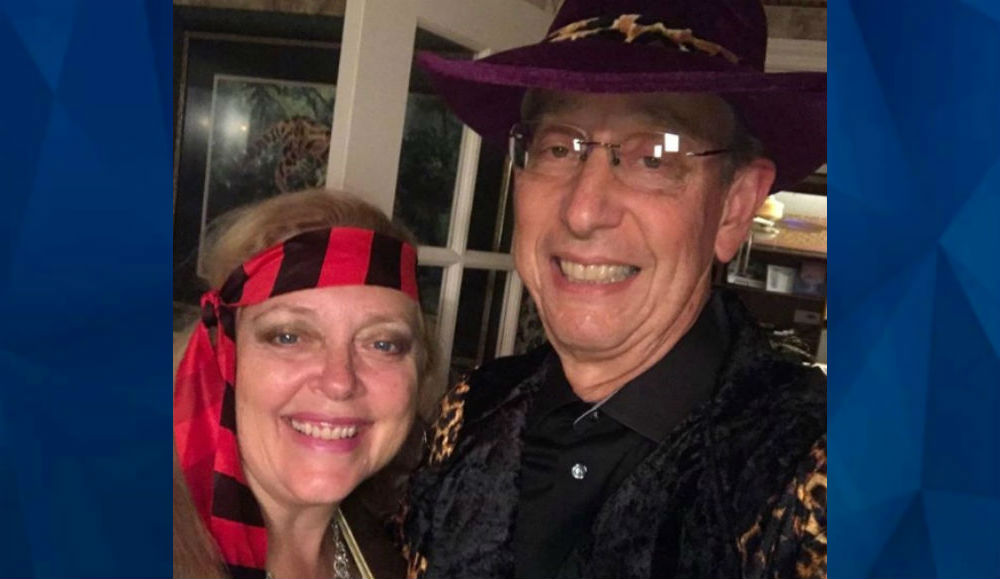 The signatures on Tiger King’s Don Lewis’s will and power of attorney were traced from his marriage records, according to a handwriting expert who examined the documents that surfaced after the millionaire animal sanctuary owner disappeared.

Thomas Vastrick’s analysis matches that of Willa Smith, a handwriting expert hired by Lewis’s family to examine the documents when they challenged the will and power of attorney produced by Lewis’s wife, Carole Baskin, in 1997, according to a report issued last week by the Mississippi Center for Investigative Reporting (MCIR).

But the family didn’t pursue the matter, Lewis’s daughter Donna Pettis said, because “our attorney was afraid that if Carole continued serving as conservator over the entire estate, then we were risking that our trust fund would be depleted by the end of the five-year term.”

The MCIR report said that the Hillsborough Sheriff’s Department in Florida, where Lewis and Baskin lived and ran their wildlife sanctuary, looked into the allegations of forgery and handed over the investigation to the Florida Attorney General’s Office, which determined that the five-year statute of limitations on forgery had expired.

Lewis’s disappearance drew national attention via Netflix’s “Tiger King: Murder, Mayhem and Madness” series, featuring Joe Exotic, real name Joseph Maldonado-Passage. The flamboyant Maldonado-Passage and Baskin have frequently clashed over his treatment of big cats at his Oklahoma zoo, and he is now serving a 22 year prison sentence for a botched murder-for-hire plot to kill Baskin, along with violating several federal wildlife statutes.

The Netflix series delved into allegations that Baskin killed Lewis and fed him to the tigers at Wildlife on Easy Street in Florida. After Lewis disappeared, Baskin produced a will and power of attorney that she said Lewis signed before his disappearance. The documents gave her control over his estate.

Handwriting expert Vastrick also said that the signatures of the witness and notary public on Baskin’s will and power of attorney were identical and could have been traced as well. But Lewis’s, he said, was definitely “the product of tracing.

“It’s not a difficult call,” he said.

Lewis was declared legally dead in 2002.

Lewis and Baskin were squabbling by the mid 1990s, when he asked for a domestic violence injunction against his wife after “she ordered me out of the house or she would kill me,” the Tampa Bay Times reported. He also told his long time assistant, Anne McQueen, that he wanted a divorce.

And McQueen told MCIR that the will Lewis gave her for safekeeping is nothing like the will Baskin produced after he disappeared. For one thing, in the will McQueen has, she is named the executor. In Baskin’s version, it’s Baskin.

See more on the story here.