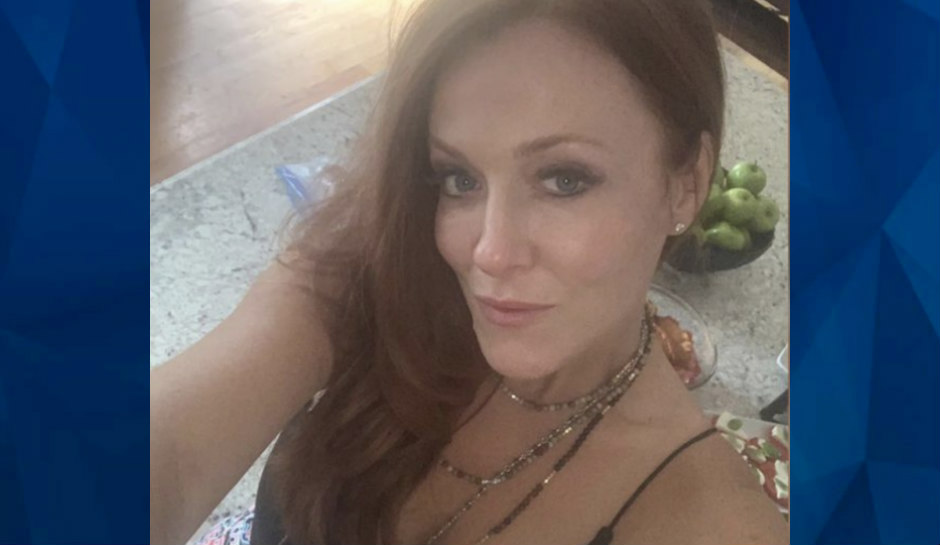 Wife reached out to media after fears ‘the system’ wouldn’t protect her from ABUSIVE SURGEON husband. He killed her anyway. [POLICE]

A Massachusetts surgeon accused of killing wife started abusing her months before strangling her to death, prosecutors say.

As CrimeOnline previously reported, 58-year-old surgeon Ingolf Tuerk has been charged with the murder of his wife, Kathleen McLean, 45, according to Norfolk District Attorney Michael W. Morrissey and Dover Chief of Police Peter A. McGowan.

Authorities found McLean dead at around 11 p.m. Saturday in an outdoor area near her Valley Road home in Dover, Massachusetts.

According to friends, the couple had only been married since December, although they dated for years. The relationship reportedly took a turn for the worse when Tuerk was caught inappropriately billing the state’s Medicaid program.

In November 2019, Tuerk agreed to pay $150,000 to “resolve allegations that he caused improper billings to MassHealth of over $31,000,” the attorney general’s office said.

“Dr. Tuerk must also implement a multi-year compliance program at his own expense if he continues to practice medicine in Massachusetts after 2019.”

Once the head of urology at St. Elizabeth Hospital in Brighton, Tuerk was officially terminated in February, according to the hospital’s parent company, The Steward Medical Group.

Shortly after the Medicaid fraud allegations, the couple seemed near divorce. The Dover-Sherborn Press reports that in April, McLean contacted them and discussed how she was scared of her husband and feared the system was doing nothing to protect her.

McNeal’s call to the outlet came around the time Tuerk was arraigned in February for violating a restraining order. He pleaded not guilty and the hearing was postponed. He was also facing charges of strangulation/suffocation, assault and battery on a household member and assault and battery with a deadly weapon.

According to the Boston Globe, Tuerk allegedly attacked McLean over the span of several months, even cutting her with scissors, prompting her to file a restraining order against him. In another instance, he allegedly slammed McLean’s head against a bed headboard, strangled her with one hand and covered her mouth and nose with the other hand.

“The slow deterioration of his career as doctor and surgeon is when he started getting more violent,” Larry Corcoran, an acquaintance of McLean’s, told the Boston Globe.

In early May, the couple apparently reconciled. According to court documents, McLean requested to withdraw the restraining order on May 2 and refused to press criminal charges.

“I feel safe and would like to bring my family back together with my husband,” McLean wrote in an affidavit. “My goal is to salvage our family including reuniting with my husband as father and stepfather to my children.”

Within less than a month of the reconciliation, Tuerk allegedly killed his wife.

Tuerk was arrested over the weekend. A medical examiner found “injuries and bruising consistent with strangulation,” on the victim, prosecutor Lisa Beatty said during Tuerk’s arraignment on Monday.

McLean was known as a loving member of the community who owned and operated a reiki healing company.

“She had a huge heart and a big purpose in this world and the world will not be the same without her in it,” friend Loree Gunn said. “Her work was incredibly transformational. She was one-of-a-kind.”