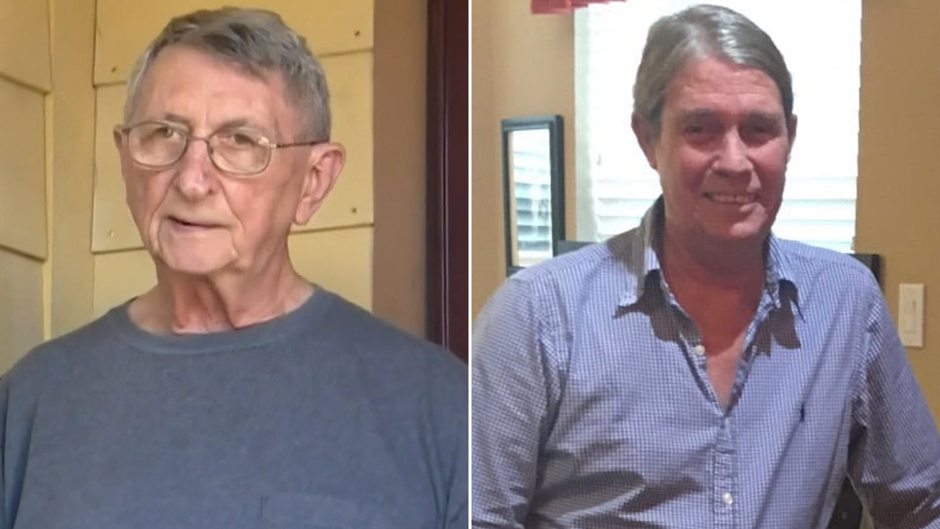 81-year-old man kills relative during sadomasochistic love play gone wrong. He then covers it up as a mugging: Docs

A Texas man was recently accused of fatally attacking a family member as part of a sadomasochistic sexual relationship that both men were keeping secret.

KPRC reported that Alan Bischof, 81, was charged with aggravated assault of a family member in connection with December’s death of Craig LaMell, 65. Houston police said that before LaMell died, he claimed he was walking on a bike trail when three unknown males attacked him.

LaMell reportedly died a month after suffering severe head trauma in the attack, which police had initially treated as a mugging. However, a break in the case occurred in April when Bischof was laid off from his job at a prominent oil company.

According to KPRC, company officials discovered emails on Bischof’s work computer revealing that Bischof and LaMell were lovers and were participating in sadomasochistic love play when LaMell was fatally injured. Court documents stated that one of the emails elaborated on how the pair “engaged in sadomasochistic behavior” the day before and the day of the fatal attack.

LaMell allegedly asked Bischof to assault him. Days before LaMell’s death, Bischof wrote that he and LaMell agreed to claim LaMell was mugged to hide their “mutual attack plan,” according to court documents.

“Bischof did assault the decedent by punching him with his fists until a large cut opened up over the decedent’s eye which was bleeding profusely,” court records also detailed.

It’s not immediately clear how exactly Bischof and LaMell are related. KPRC reported that Bischof was not taken into custody despite being charged with a second-degree felony.