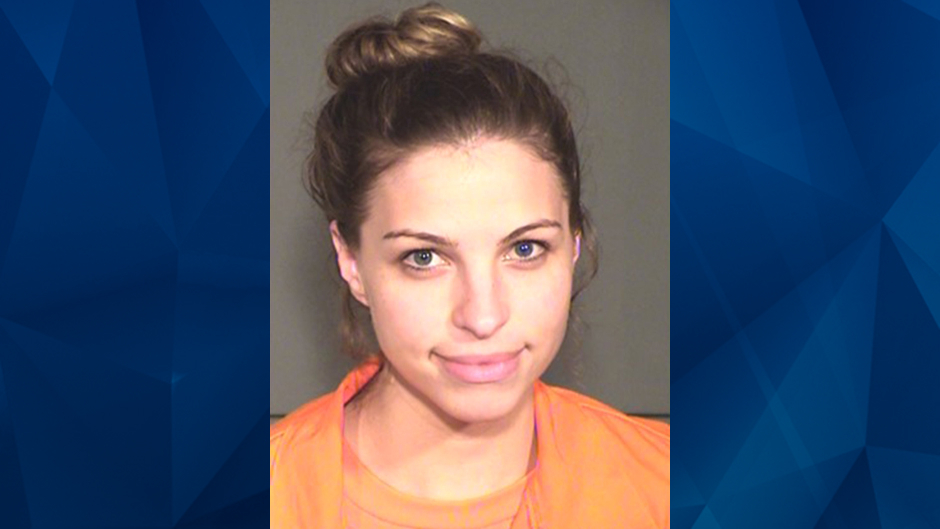 A former Arizona teacher who’s serving a 20-year prison sentence for sexually abusing her sixth-grade student in 2018 has reportedly filed for divorce from her husband.

AZFamily reported that Brittany Zamora is the claimant in the petition, which was filed in Maricopa County Family Court in late April. The document reportedly stated that Zamora deemed her marriage “irretrievably broken” and that she wasn’t seeking spousal support from her husband, Daniel Zamora.

The Las Brisas Elementary teacher was arrested in March 2018, after a parent of one of her students discovered sexually-explicit messages between the teacher and her son on the boy’s phone.

An investigation revealed that Brittany Zamora sexually abused the victim three times in 2018. The sexual assaults occurred on and off campus — including in the classroom. One of the illicit encounters occurred with another student in the room, according to the Arizona Republic.

In March 2018, the victim’s father reported to police that Brittany and Daniel Zamora were harassing him. AZFamily reported that the father said the couple begged him not to contact authorities — with Daniel Zamora claiming his wife made a mistake.

Brittany Zamora pleaded guilty last summer to sexual conduct with a minor, molestation of a child, and public sexual indecency. The former teacher also confessed to grooming another student.

AZFamily reported that Brittany and Daniel Zamora got married in November 2015. They have no children together.