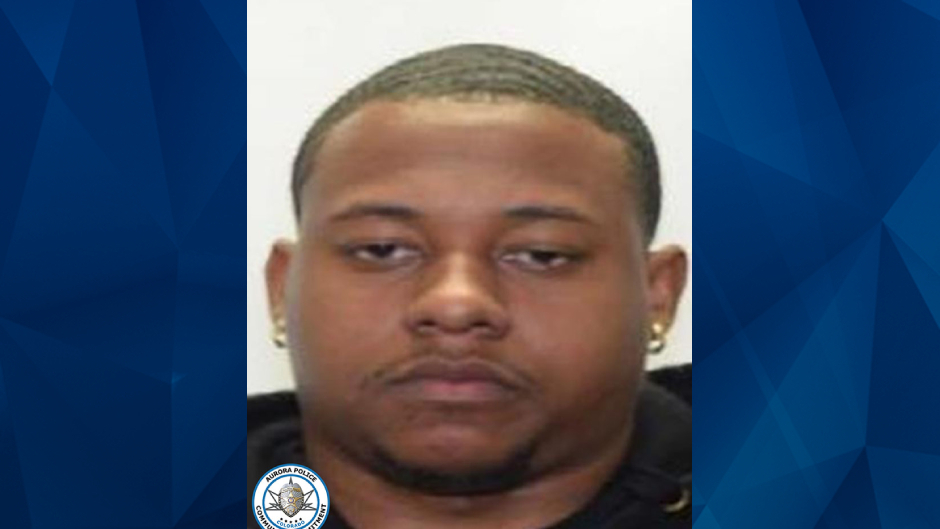 A Colorado man was arrested Monday, days after he allegedly shot a Waffle House cook because he was kicked out of the restaurant for not wearing a mask.

Kelvin Watson, 27, was arrested on attempted murder charges for a shooting that reportedly occurred Thursday night at a Waffle House in Aurora. Watson returned to the restaurant and shot a 25-year-old cook in the stomach a day after he was denied service for not wearing a mask, according to KMGH.

The same night he was initially denied service, Watson returned to the Waffle House wearing a mask that wasn’t covering his mouth. The news station reported that he threatened staff and told the cook, “You better shut the f**k up before I blow your brains out,” while wielding a gun.

Though police were called, the cook reportedly declined to press charges against Watson, who had fled the scene.

The following night, Watson allegedly returned to the Waffle House and staff ordered him to leave. KMGH noted that Watson was not wearing a mask at the time.

KCNC reported that during the ordeal, Watson slapped the cook in the face, cutting his lip.

Watson allegedly followed the cook as he bolted to the back of the restaurant. Reports stated that Watson uttered several threats, including, “You better shut the f**k up and serve me.”

Watson allegedly then shot the cook as he ran to his apartment, which was located nearby. The shooting suspect fled the scene, but staff identified him as a regular at the Waffle House.

During their investigation, police learned that Watson was suspected of shooting up a Denver towing facility on April 23 because they towed his BMW. There were no reported injuries, according to KMGH.

The cook was released from the hospital Friday. Watson is free on bond as of Wednesday.