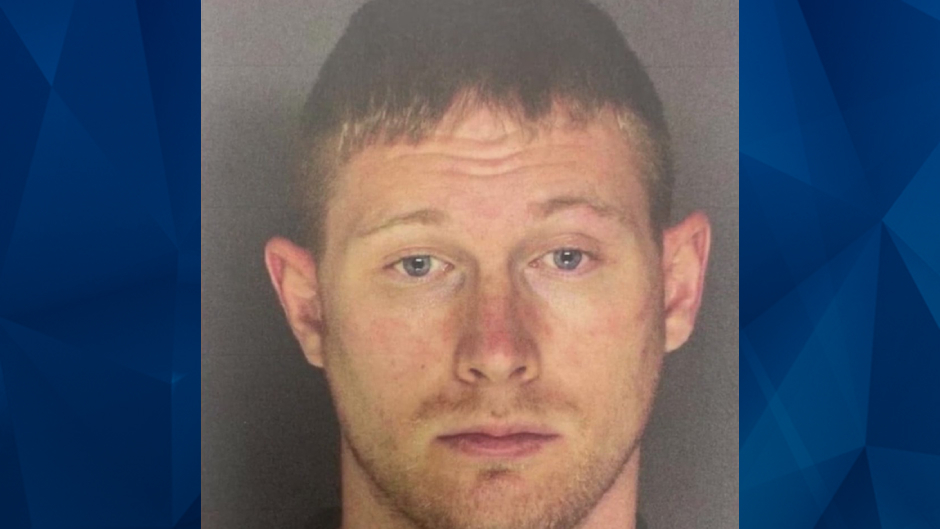 Authorities in Pennsylvania have accused a man of raping the mother of his children and teaching his 3-year-old daughter how to smoke marijuana.

According to WTHM, Mount Holly police got involved after Children and Youth Services forwarded them a complaint, filed Monday, from a woman claiming she was raped by someone in her household and that she feared for her children’s safety. The complaint led police to John Yurasits, who police alleged raped the victim three times since January.

Yurasits, 33, allegedly estimated that his three children — an infant, 2- and 3-year-old — played with drug paraphernalia and marijuana that was left out on at least 30 occasions. He reportedly claimed he gave the 3-year-old marijuana to treat her autism, despite the fact that she was never diagnosed with the disorder.

“He handed the bowl to the 3-year-old — in the direction that she would have to ingest the drugs, and told her, ‘It’s easy. Suck into it like a McDonald’s straw,’” police wrote, according to WTHM.

Law enforcement said they also received images showing hand-shaped welts on the toddler girl’s back. The alleged injuries reportedly occurred in March. The news outlet reported that Yurasits admitted to hitting his daughter because she was being bad and he lost control.

Yurasits was charged with rape, simple assault, and endangering the welfare of children. WHP-TV reported that the three children are in their mother’s care.