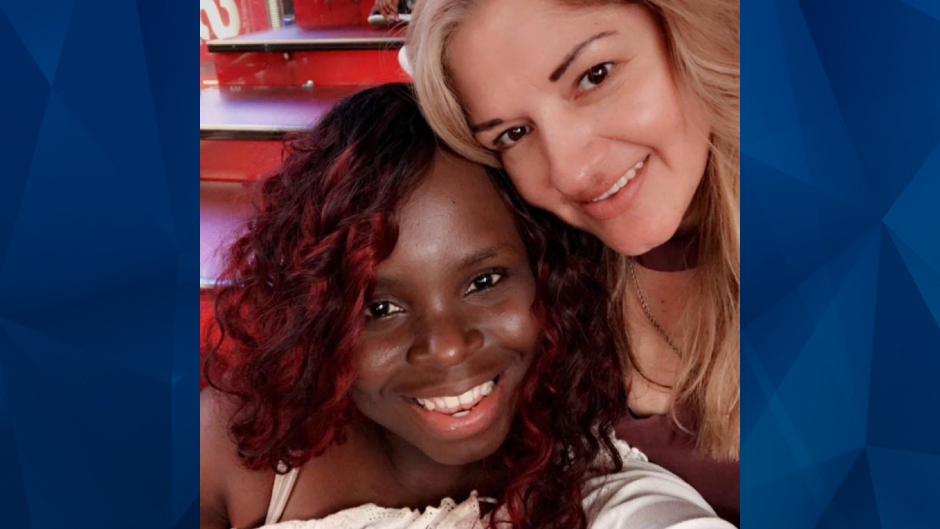 A New Jersey woman is reportedly on the run after allegedly fatally beating her wife with a wine chiller.

Authorities said an investigation and autopsy revealed that Rebecca Gavilanez-Alectus was bludgeoned with a “cylindrical container used for the purpose of chilling wine.” Her manner of death was deemed a homicide.

Authorities identified Mayra Gavilanez-Alectus as the sole suspect in her wife’s murder. An arrest warrant was issued as she remains unaccounted for since Sunday’s grisly discovery.

It’s not immediately known what led police to the couple’s home. A motive in this case is also unclear.