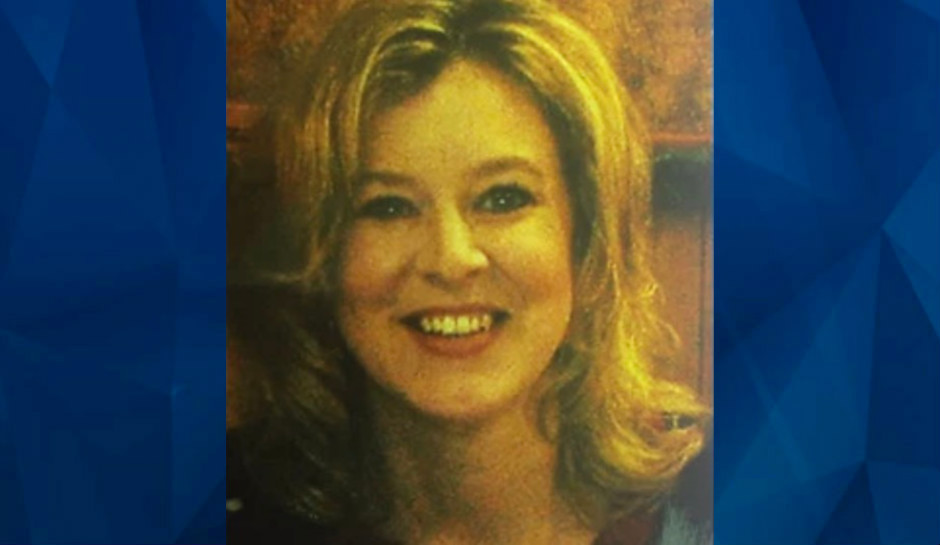 Investigators searching for a Pennsylvania mother missing for more than two years returned Wednesday to the home of her ex-boyfriend’s mother, bringing with them a cadaver dog and excavators.

Police have searched the Westmoreland County property several times since Cassandra Gross was last heard from on April 7, 2018, and they did not say what led them to obtain a search warrant for a new look, according to KDKA.

Gross, 51, was declared legally dead in January 2019, mainly to allow her son access to her bank accounts. At the time, the judge declared that he had seen enough evidence to convince him that “the facts indicate she was the victim of homicide,” KDKA reported.

Thomas Stanko, Gross’s former boyfriend, owns the property where his mother, Almira Stanko, lives. Thomas Stanko, 49, has been named a person of interest in Gross’s disappearance, but he has not been charged in the case. He is currently in jail on several weapons charges unrelated to the Gross case.

Pennsylvania State Trooper Stephen Limani told reporters that investigators had turned up information “that was sufficient for a judge to issue us a search warrant to look at this property,” according to the TribLive.  He said 18 troopers, an anthropology professor of Seton Hill University and a biology professor from Indiana University of Pennsylvania were conducting the search, which was focused in a wooded area about 400 yards behind Almira Stanko’s house.

“We are looking for any signs, any evidence to help us solve the disappearance of Cassandra Gross,” Limani said.

The trooper also said the search was likely to go overnight.

Gross spoke with her mother by telephone on April 7, 2018, and was not seen or heard from again. Thomas Stanko has denied involvement in her disappearance and says he doesn’t know what happened to her.

KDKA reported that Gross’s family said Cassandra had ended her relationship with Stanko before her disappearance, but that he continued to pursue her, stalking and threatening her. They also said that he had been abusive toward her when they were together.

Shortly after her disappearance, Gross’s SUV was found abandoned and torched about 14 miles from where she lived. Her dog was found wandering alone on a highway not far from her home.