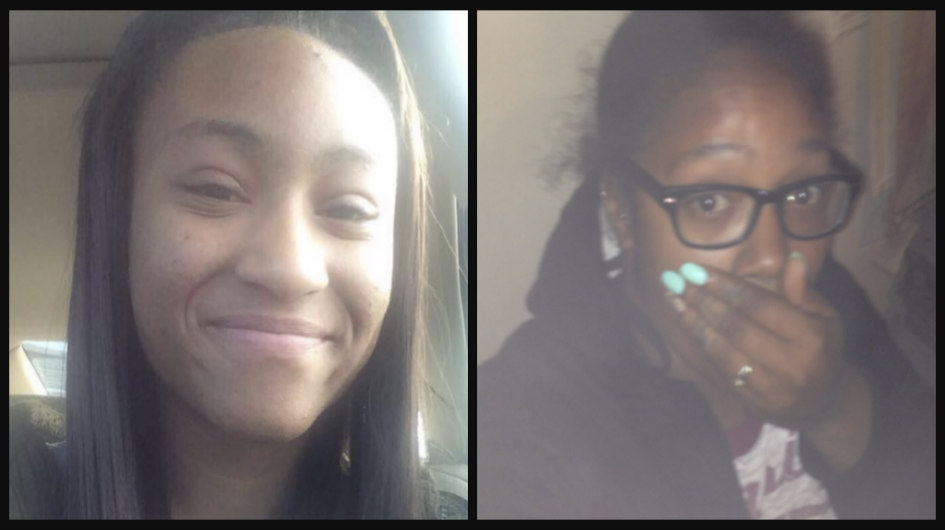 SECOND arrest made after 2 sisters found dead with bags over their heads & dropped off bridge: Police

A second person has been arrested in connection with the deaths of two sisters whose bodies were discovered under a bridge last week.

WSB-TV reported that Devin Watts, 36, was charged with theft of receiving stolen property and possession of a firearm (a .380 caliber Glock pistol) by a convicted felon. Right now, it’s not clear how his arrest is related to the deaths of Vanita Richardson, 19, and Clarice Campbell, 30. He’s being held without bond.

On May 13, workers near Grizzard Park reportedly discovered Richardson and Campbell’s bodies underneath the East Rome Bypass bridge. Bags were over their heads, and authorities believe they were thrown off the bridge.

READ More: Arrest made after two sisters found dead with bags over their head, dropped off of a bridge

Watts’ arrest comes a day after Desmond Brown, 28, was charged with misdemeanor obstruction of a police officer. It’s not immediately known if and how the two suspects know each other.

The Georgia Bureau of Investigation (GBI) said in a statement, “These arrests were the results of search warrants executed on apartments and vehicles based on leads that were developed and tips received from the GBI Tip Line.”