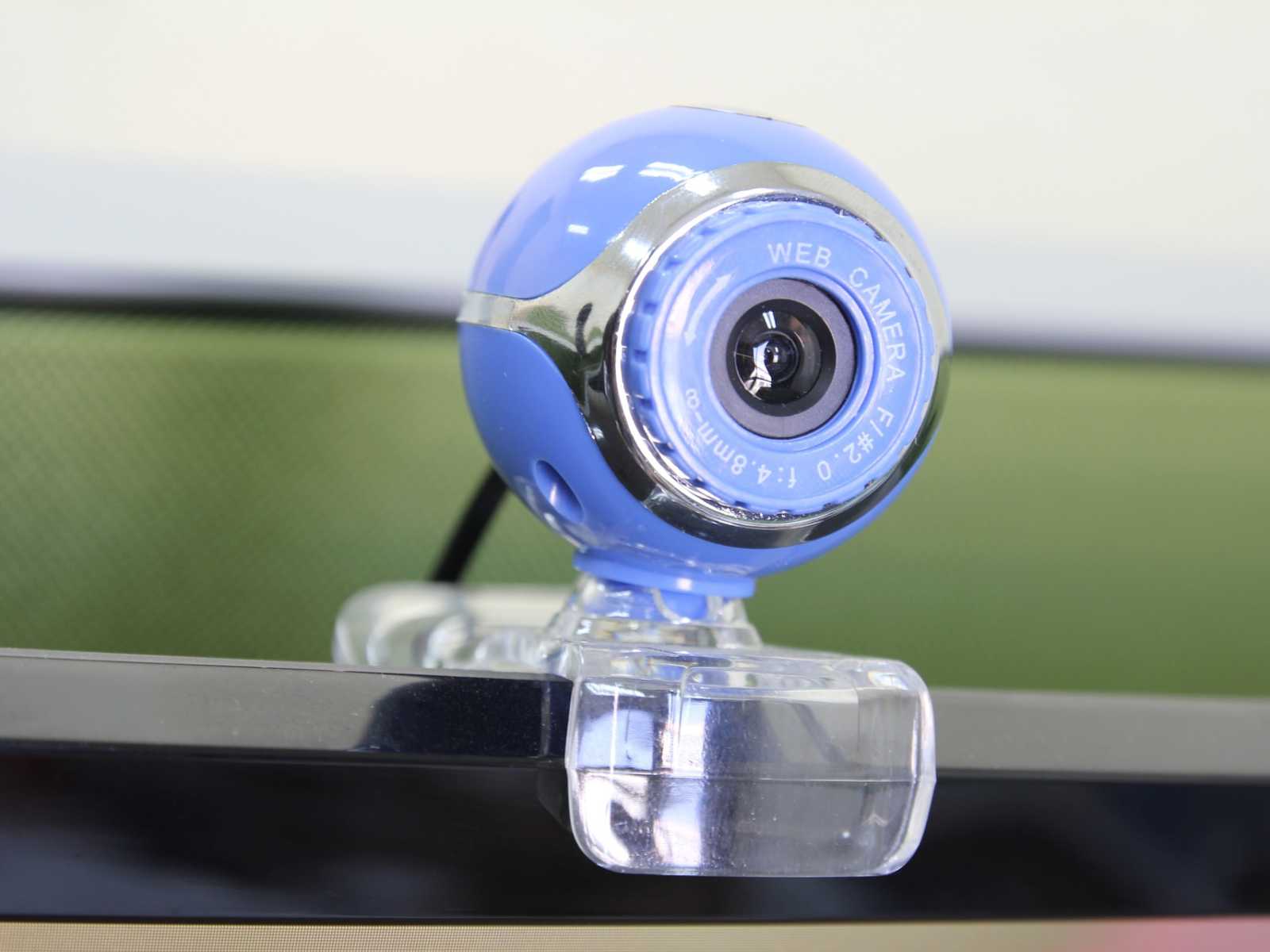 Dad stabbed to death while on Zoom chat; Son arrested

A 32-year-old New York man stabbed his father to death Thursday as the older man was participating in a Zoom video chat, police said, according to ABC7.

Suffolk County police say there were about 20 people on the video at about noon when they saw Dwight Powers, 72, fall over and a naked man come into view.

One of the people on the video chat called police but didn’t known where the victim lived. The participants took about 10 to 15 minutes to figure out Powers’s full name and address.

“It looked like bed sheets were being ripped off the bed by a gentleman who appeared to be naked as well as bald, and he had a tattoo on his left arm,” one of the participants in the chat told WABC.  “And then he placed the bed sheets on the floor as if he was covering something up.”

The participant said that the man noticed the other members of the chat could see him, “so he covered up the camera.”

It wasn’t clear if any of the participants saw the murder take place.

Police said when they arrived at the Amityville scene, the son — later identified as Thomas Scully-Powers — answered the door and then slammed it shut before jumping out a window and fleeing.

Scully-Powers was caught about a mile away and taken to a hospital for minor injuries suffered when he jumped out the window.

Police said he will be charged with 2nd-degree murder.

According to Suffolk County court records, Scully-Powers pleaded guilty to a felony criminal mischief charge in 2014 and was sentenced to 5 years probation and restitution. He has upcoming court dates scheduled for October 2019 charges of marijuana possession and reckless endangerment.