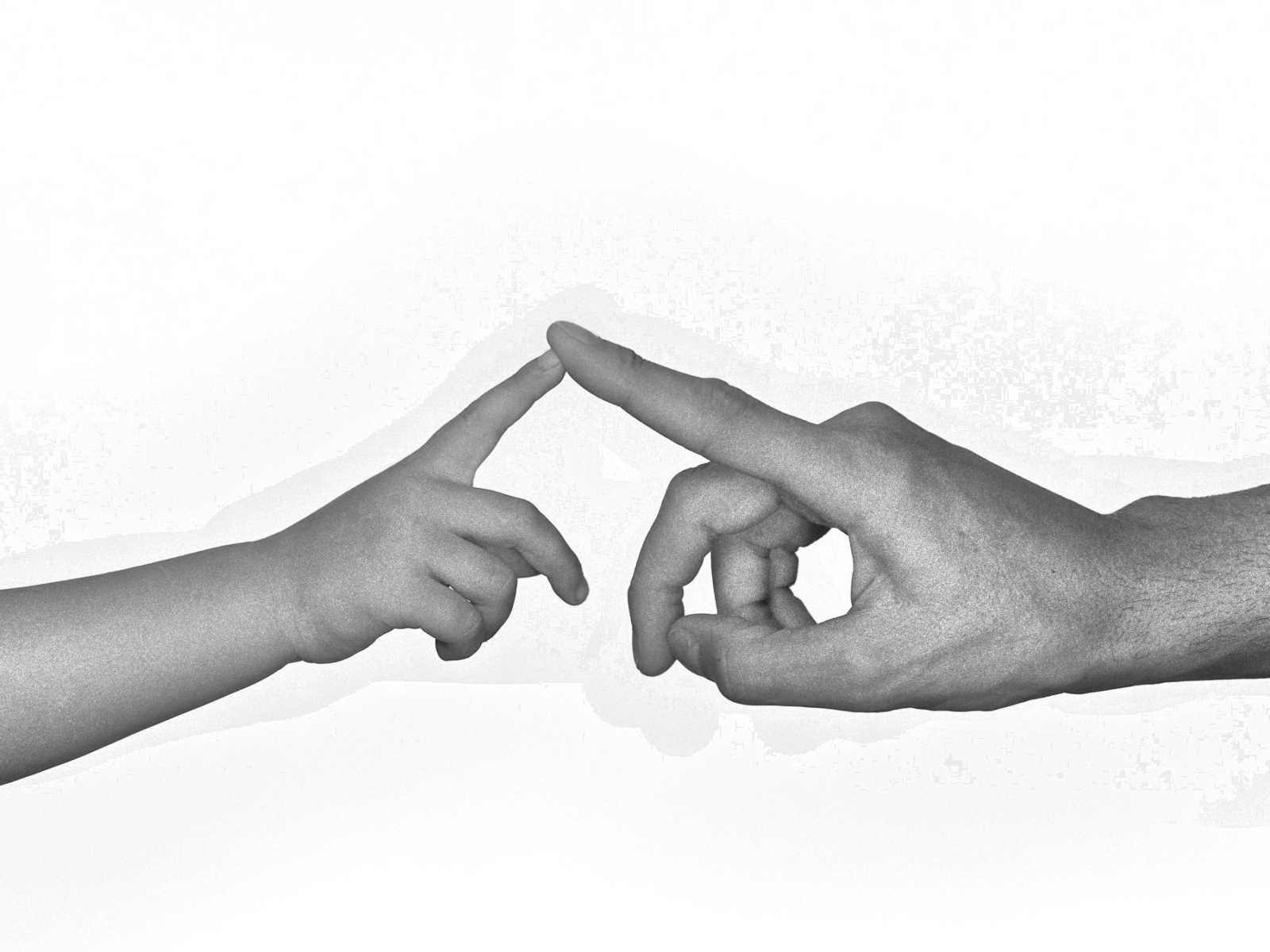 Georgia’s Supreme Court ruled Monday that a biological father forfeited his parental rights when he offered to pay for an abortion and showed no interest in his son until he learned the boy would be put up for adoption.

The 6-3 ruling allows Lance and Ashley Hall, who have had custody of the now 3-year-old boy since he was released from the hospital in 2016, to proceed with their adoption of him, the Atlanta Journal-Constitution reported.

The biological mother, Jeannie Mathenia, formally terminated her parental rights when the child was born.

According to court documents, the child was conceived when Mathenia and Joshua Brumbelow had a one-night stand in 2015 while she was separated from her husband. Mathenia told the court that Brumbelow repeatedly denied that he was the father of the child, never visited her or asked how she was doing during the pregnancy, and offered no financial support for doctor visits or maternity clothes.

“The offer (to pay for an abortion) indicated that Brumbelow wanted no relationship at all with (the child), as an abortion would have ensured that no relationship could ever develop,” Chief Justice Harold D. Melton wrote in the ruling. “Brumbelow showed no interest in becoming a father in a true relational sense throughout Mathenia’s pregnancy, and seemingly expressed an interest only upon discovering that the child would be placed for adoption.”

Justin Young Hester, who represented the Halls and Mathenia, said his clients were pleased with the ruling.

“He did not support the mother financially or emotionally, he denied that he was the father, he attended only one doctor’s appointment and that was to determine the pregnancy timeline to determine if he was the father,” Hester said. “He made no offers at any time other than the offer to pay for an abortion, and he showed no interest in parenting the child.”

Dennis Cathey, one of Brumbelow’s attorneys, said they are reviewing the ruling to decides whether to make an appeal.