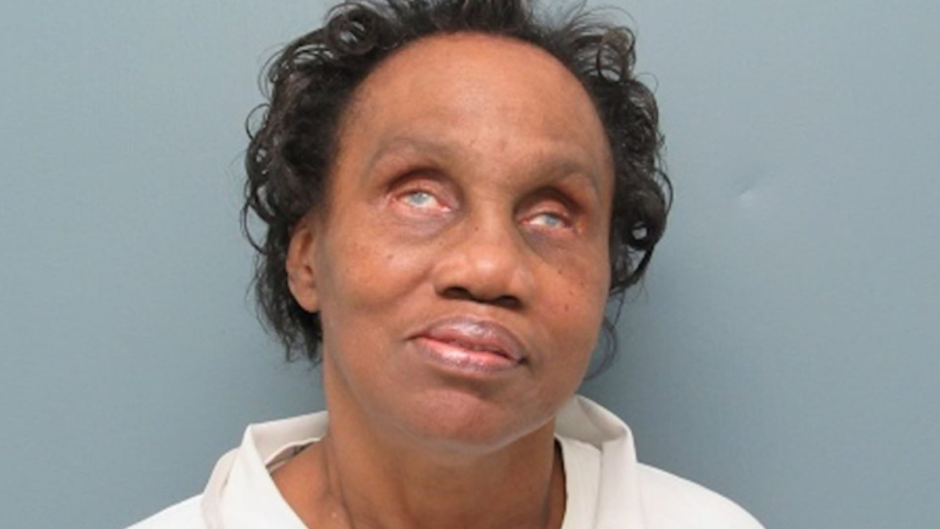 An Arkansas woman who was sentenced to 140 years behind bars for murdering her physically abusive husband in 1985 will be freed from prison.

The Appeal reported that Willie May Harris, 72, was granted parole after serving 34 years in prison. Harris has maintained her innocence, claiming she accidentally shot her husband during an argument in bed.

The Appeal reported that there was evidence of abuse, but Harris’ court-appointed attorneys didn’t present it during the murder trial. Further, Harris was only the only person to testify in her own defense.

“When I lie my head down, my husband was threatening to kill me. And I don’t really know what happened. You all believe me, I did not shoot my husband,” Harris testified.

“She been a victim of domestic violence for a long period of time [and] there was evidence of that. She proclaimed her innocence, but for a lot of reasons, I granted clemency to Willie Mae Harris,” Hutchinson said.

The Appeal noted that the Arkansas Parole Board recommended clemency for Harris, who lost her sight in prison, on five instances since 1998. However, all previous governors blocked her release.

Harris is scheduled to be freed from Wrightsville Women’s Facility in 45 days. She reportedly plans to live in Texas with her two daughters.