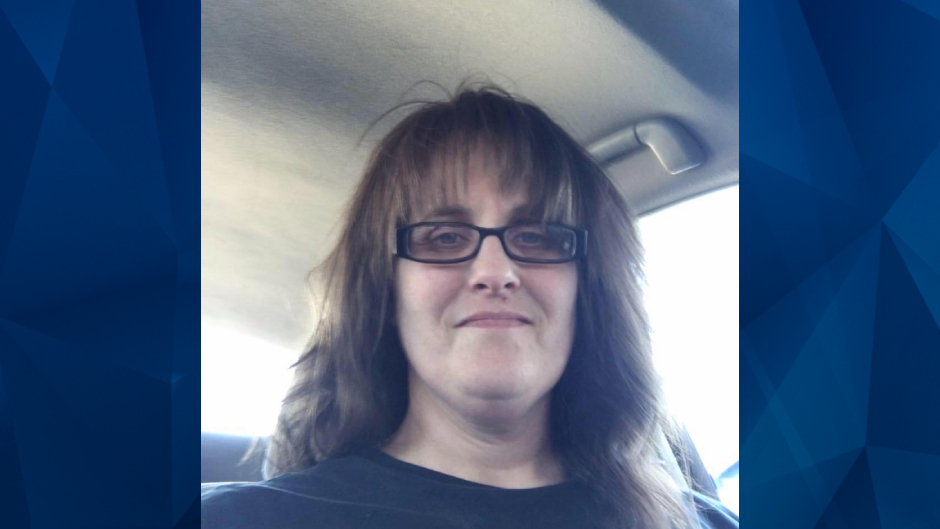 A West Virginia woman who filmed herself sexually abusing a young girl was sentenced Wednesday to up to 155 years in prison.

The Bluefield Daily Telegraph reported that Elizabeth Haway, 43, will have to complete 45 years of her sentence before she’s eligible for parole.

Mercer County Detective-Sergeant Steve Sommers said the victim was 5 or 6 at the time of the assaults.

Authorities got involved in April 2018, after the National Center for Missing and Exploited Children received a tip about child pornography being sent via Facebook Messenger.

Sommers said he reviewed a video showing an adult male sexually assaulting a young girl. He also discovered graphic messages between Haway and another Facebook user, the Daily Telegraph reported.

Though Haway was convicted of incest and The Sun described her as a mother, her relationship to the victim is unclear.

“This is one of the most vile and horrific cases I have ever experienced in the criminal justice system,” Mercer County Circuit Court Judge William Sadler commented, according to the Daily Telegraph. “These acts were set up and planned. That’s a frightening conclusion. Frightening.”