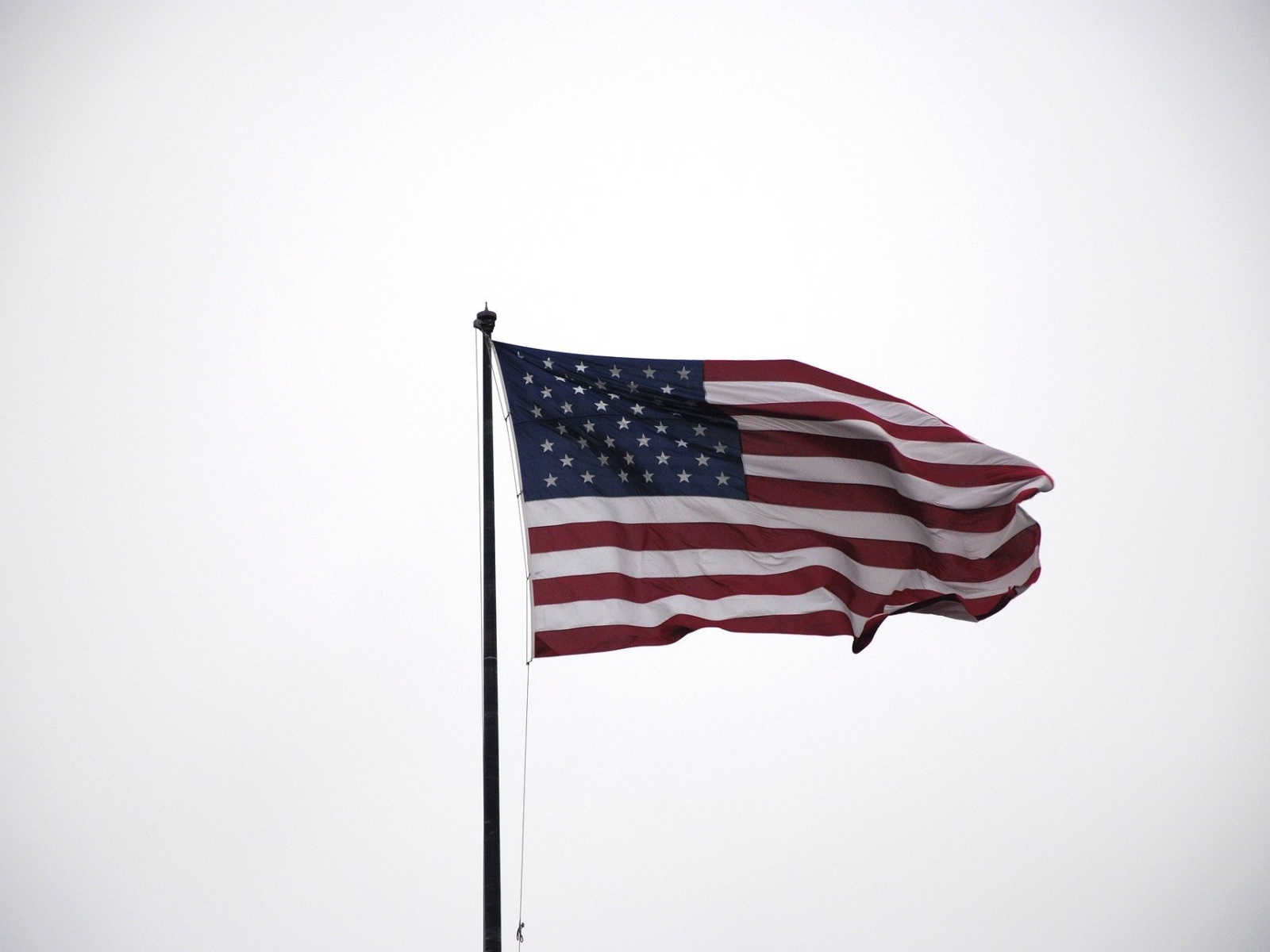 Remember what we celebrate on Memorial Day

A recent study revealed that just 55 percent of Americans know that Memorial Day commemorates those who died in service while serving in the U.S. Armed Forces.

The University of Phoenix found that 27 percent of participants who didn’t know the meaning of Memorial Day mistook the federal holiday for Veterans Day, which recognizes all veterans for their service. Their study also revealed that only two in five Americans observe Memorial Day correctly given its purpose.

“There are many ways to start your own tradition or tribute and we encourage people to incorporate them into their weekend activities,” Brian Ishmael, senior director of the University of Phoenix’s Office of Military and Veteran Affairs, said in a statement.

“The important thing is that we never forget our fallen heroes.”

However, the study suggests that most Americans 65 and older know Memorial Day’s true meaning.

“More than three in five (63 percent) U.S. adults have themselves or have immediate family members who served in the U.S. Armed Forces. However, only 46 percent of adults aged 18-34 identified the correct meaning of Memorial Day versus 58 percent of 45 to 64 year-olds,” the University of Phoenix explained in a press release.