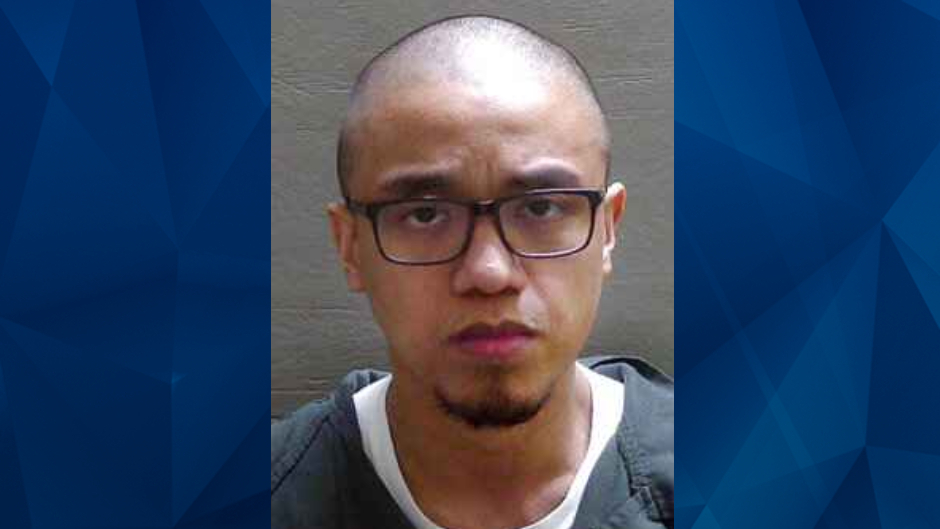 Predator perv teacher has sex with student, begs for chemical castration instead of prison: Report

A Florida teacher who requested castration as punishment for sex crimes involving students was sentenced Wednesday to 12 years in prison.

Mark Lua, 32, a former English teacher at Booker T. Washington High School, was arrested on three separate instances last year following allegations that he forced a student to send him a sexually-explicit video, had sex with an underage student and sexually assaulted an 18-year-old former student. Prosecutors said Lua typically targeted girls who came from “troubled or unstable homes,” according to the Pensacola News Journal.

After his first arrest in January 2019, Lua admitted to using a fictitious Instagram account to solicit minors for sex. Weeks later, he was arrested two more times after a juvenile student and a former student came forward with allegations.

During Wednesday’s sentencing hearing, Lua blamed his illicit behavior on neurofibromatosis, a genetic disorder that causes tumors to grow on nerve tissue. The ex-teacher also called his actions “despicable” and asked the court for castration in lieu of prison.

“I do believe that punishment is necessary, and I am requesting chemical castration not only as a punishment but as an act of solidarity to show how sorry I am for everything. If your honor is so inclined, I am even willing to undergo physical castration if that way I can stay home and raise my daughter,” he said, according to the News Journal.

Circuit Court Judge Thomas Dannheisser ignored Lua’s request and sentenced him to 12 years in prison followed by 15 years of probation.

Referring to Lua’s medical condition, Assistant State Attorney Erin Ambrose commented in court, “This condition did not seem to debilitate him while he was trolling the halls, looking for students to have sex with.”