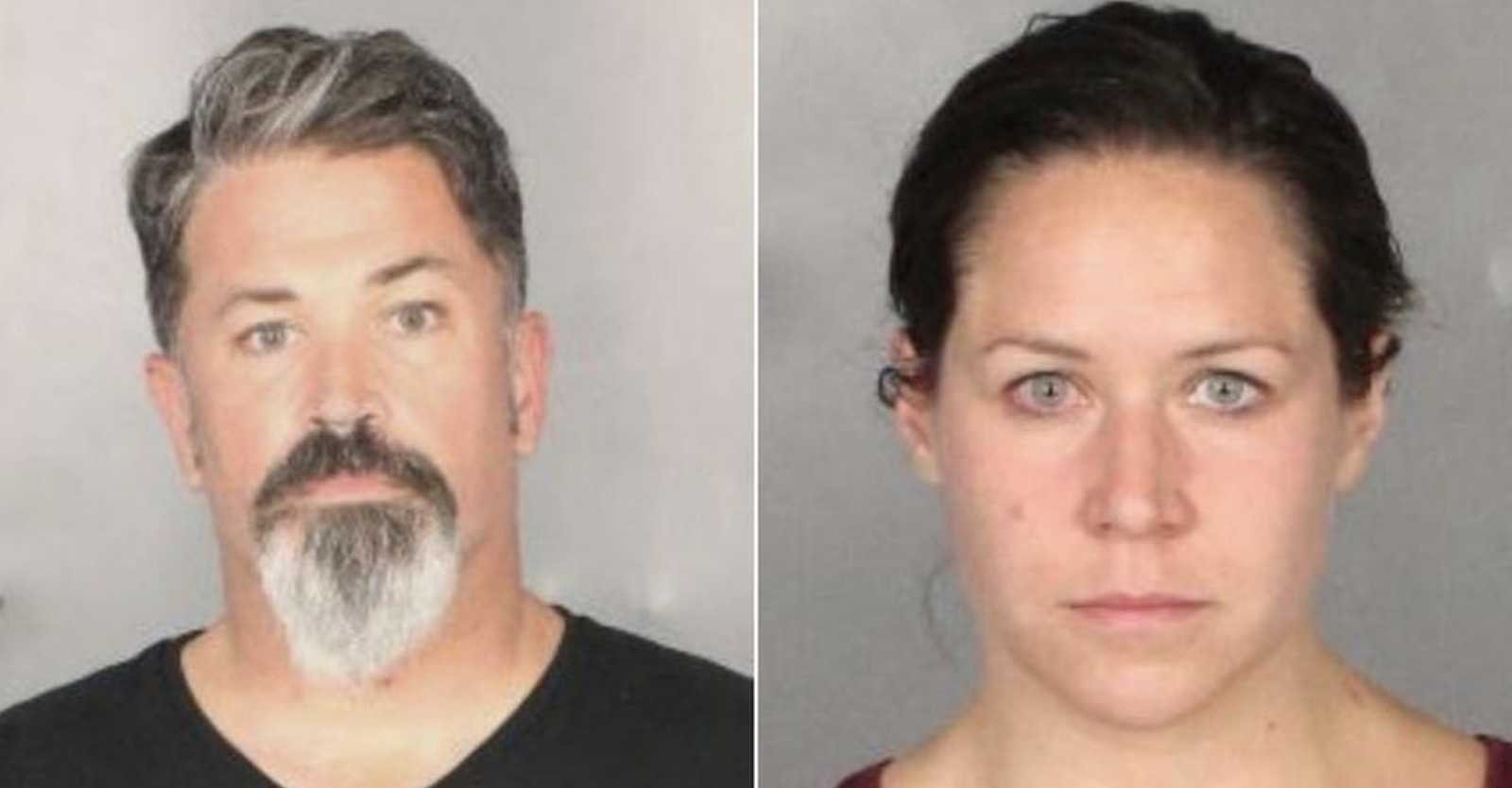 Waco attorneys arrested in murder for hire scheme against ex-husband of one, also an attorney

Two Texas attorneys have been charged in a murder for hire scheme after one of them paid an undercover police officer to purchase a “clean” gun that would then be used to kill the ex-husband of the other attorney.

Sutton and Tijerina were arrested on Friday, charged with solicitation to murder, and ordered held on $1 million bond each, according to court records.

Beaudin, 37, was arrested in Woodway in February, accused of sexually touch a 10-year-old family member in December. His attorney has said that he denies those claims.

According to the arrest affidavits for Sutton and Tijerina, Sutton solicited the undercover Waco officer on May 14. The officer agreed to take $300 to buy a gun, and Sutton said he would help the officer skip town after Beaudin was dead, the affidavits said.

The undercover officer met with Sutton and Tijerina on May 21 to make plans, with Tijerina providing details about Beaudin’s whereabouts. The plan was to kill Beaudin at his home, according to the affidavit.

Both Sutton and Tijerina were arrested Friday night.