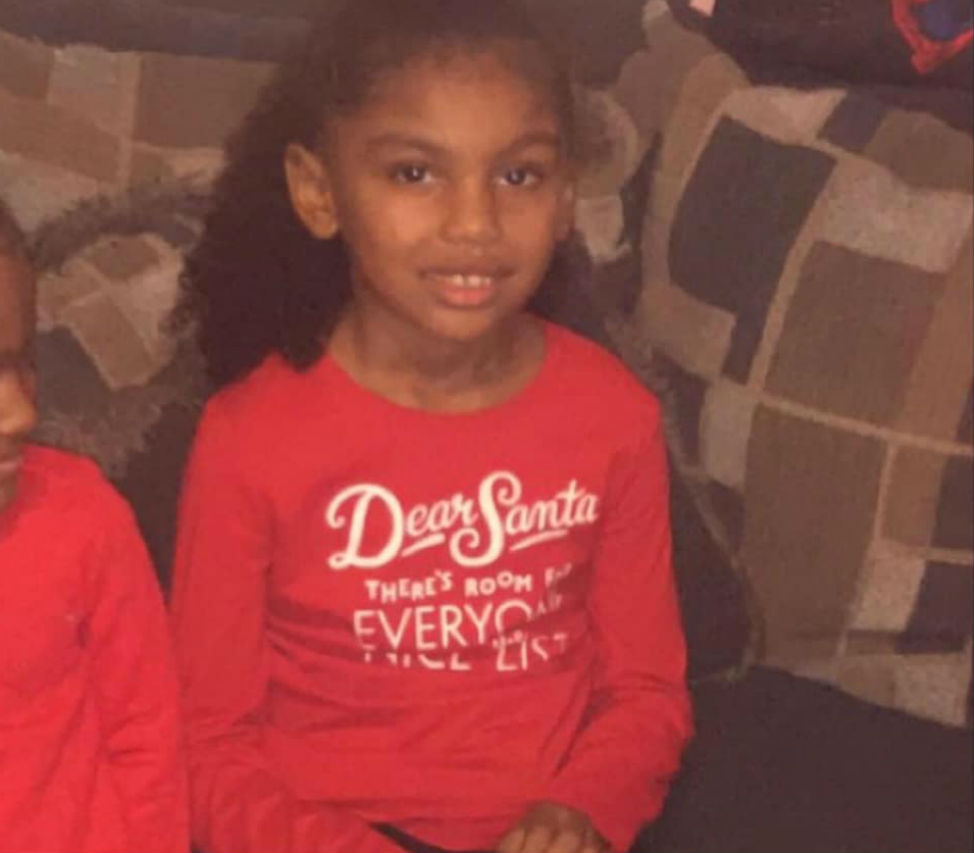 A California father was arrested Saturday in connection with the death of his young daughter, KOVR-TV reports.

Around 4:45 a.m. Saturday, police in Stockton were dispatched to a home to check on the welfare of 7-year-old Billie Williams.

Officers found the girl unresponsive in the garage and she was pronounced dead, the Record reports. Her father, 30-year-old Billey Williams, was subsequently arrested on suspicion of homicide and assault on a child resulting in death.

He was later charged with felony murder, willful cruelty to a child resulting in injury or death, assault on a child in his care or custody with great bodily injury and a misdemeanor charge of battery, according to jail records.

Family members said they were in disbelief.

She added: “I’m not trying to make my brother out to be an angel or anything like that, but from what I know of my brother he’s a very sweet person.”

Stockton Police Officer Joe Silva said he was dismayed by the accusations against the man.

“It’s just very disheartening,” Silva told KOVR-TV. “Everyone’s wondering: How could this father do this to his small daughter?”

Billey Williams’ family members said they are asking the same question. His sister said her 7-year-old niece seemed to be well before her death. “When she was around us, she was happy,” the sister said.

Williams remains detained in the San Joaquin County Jail. He is scheduled to make a court appearance on Tuesday.

Anyone with information about the case is asked to call Stockton Police at 209-937-8377.