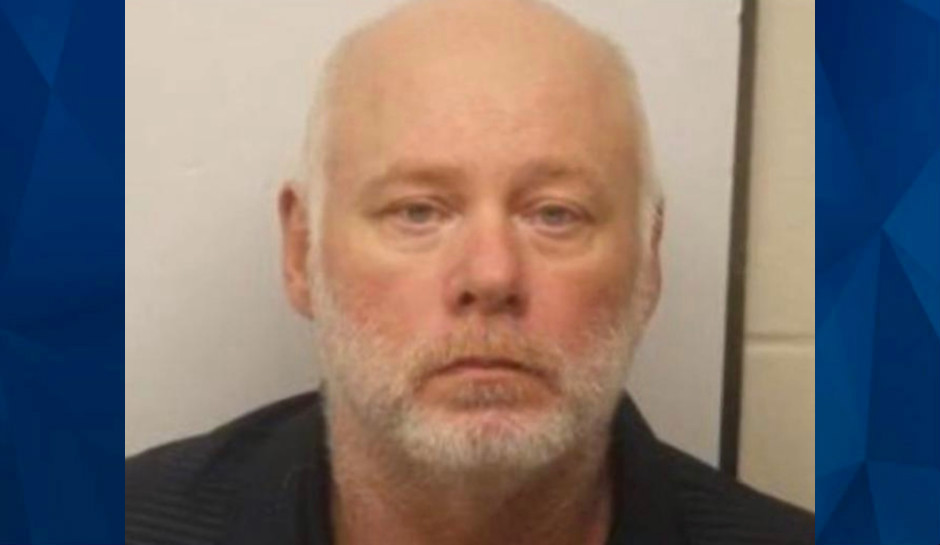 A coastal Georgia town was rocked this week by a shocking crime when the owner of a freight transportation company was arrested in an alleged scheme “to have a family member assassinated,” WSAV reported.

Port Wentworth Police Lt. Dale Sylvester told the station that they received a tip last week saying that Mark Clayton Davis, 60, was looking to have his wife, Sherry, killed.

In fact, Sylvester said, he didn’t believe the tip at first. But investigators learned quickly, he said, that Davis was “very serious, very sincere in his actions.” And, apparently, wanted it to happen soon.

“I initially had total disbelief in it,” said the lieutenant. “Things like this don’t seem to happen in this area.”

“The statements were just so clear, precise and eerie, we said ‘OK, this is for real,’” said Sylvester.

Investigators believe Davis wanted his wife dead because of their pending divorce. With the help of a Savannah-Chatham Counter Narcotics undercover officer, Port Wentworth police got audio and video recordings of what Davis wanted to happen, Sylvester said, as well as the thousands of dollars he was willing to pay.

“When the details come to light, I believe folks will be surprised at what they hear,” Sylvester said.

Davis has been charged with conspiracy and criminal attempt to commit murder. He is expected in court next week.