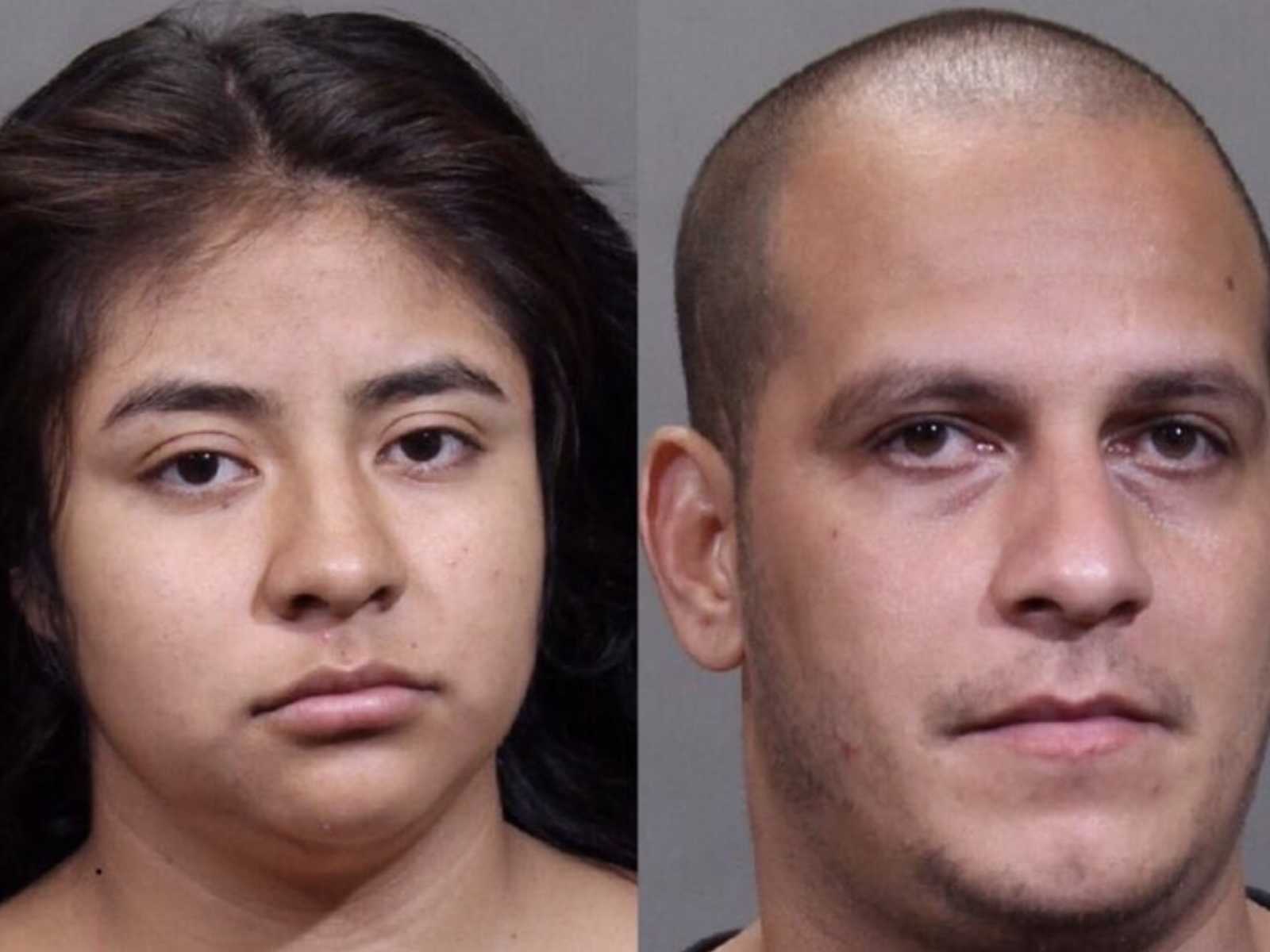 A mother has been charged with murder and a stepfather with endangering children after a 7-year-old Ohio boy died at his home, ABC 6 reports.

Columbus police officers responded to a call about a drowned child at about 8 p.m. Saturday night, the station said, and found Fabian Maldonado-Cortez unresponsive.

He was taken to Nationwide Children’s Hospital in critical condition and pronounced dead there just before 10 p.m.

Investigators determined that the boy had been “subjected to severe abuse which led to his death.” The boy’s mother, 24-year-old Oneida Maldonado-Cortez, was charged with murder and his stepfather, 37-year-old Jose Emanuel Santos Perez, was charged with endangering children.

According to court documents reviewed by WBNS, Maldonado-Cortez admitted that she beat the child multiple times and never took him to the hospital. Santos reportedly told police he saw Maldonado-Cortez beat the boy with several objects for months but feared calling police because he did not want her to go to jail.

According to the station, Fabian had several wounds and lacerations. It was not clear if the boy had actually drowned.