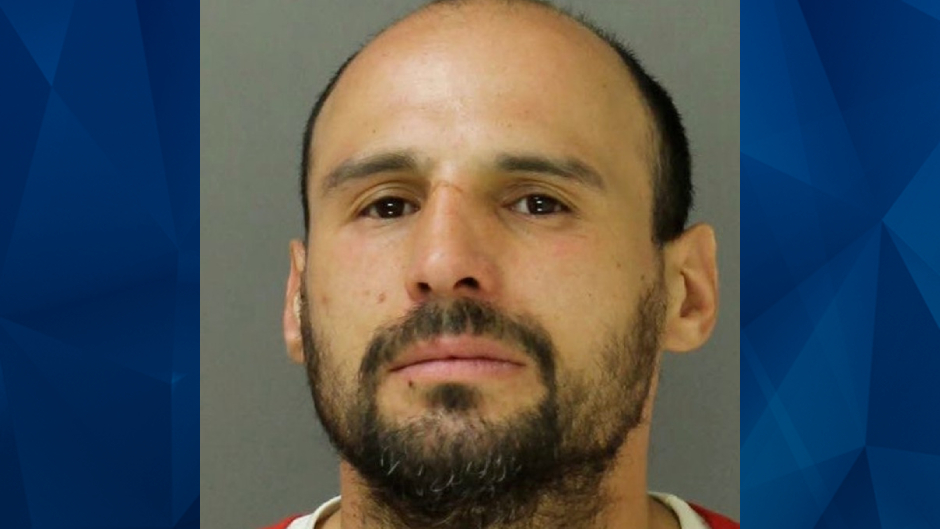 A Pennsylvania man remains jailed amid allegations that he sexually assaulted a 6-year-old girl and gave her a sexually-transmitted disease (STD).

According to NorthCentralPA.com and the Williamsport Sun-Gazette, Williamsport City police arrested Daniel Prieto, 38, on suspicion of having forced the child to have oral and vaginal sex on at least three occassions in January.

Shortly after his arrest, Prieto allegedly admitted to sexually assaulting the 6-year-old multiple times while they were alone. The victim told authorities that Prieto said “to keep a secret” or he would get in trouble, PennLive reported, citing the affidavit.

Police got involved on May 8, while responding to a missing child report. Though the girl was found 90 minutes later, her mother reportedly told officers that she discovered in February that both she and her daughter had gonorrhea. The mother told police that Prieto was the only sexual partner she’d had in years, which presumably led authorities to suspect Prieto had transmitted the STD to both mother and daughter.

According to the Mayo Clinic, gonorrhea in women can cause increased vaginal discharge, painful urination, and abdominal or pelvic pain. If left untreated, the STD can result in major complications, including infertility and painful infections which can spread to other parts of the body via the bloodstream.

According to PennLive, Prieto was subsequently charged with rape of a child, statutory sexual assault, aggravated indecent assault of a child, involuntary deviate sexual intercourse with a child, and corruption of minors.

NorthCentralPA.com reported that bail was denied for Prieto, as he was deemed a flight risk and a danger to the community. His preliminary hearing was postponed pending further council.

Join Nancy Grace for her new online video series designed to help you protect what you love most – your children.
[Featured image: Daniel Prieto/Lycoming County jail]