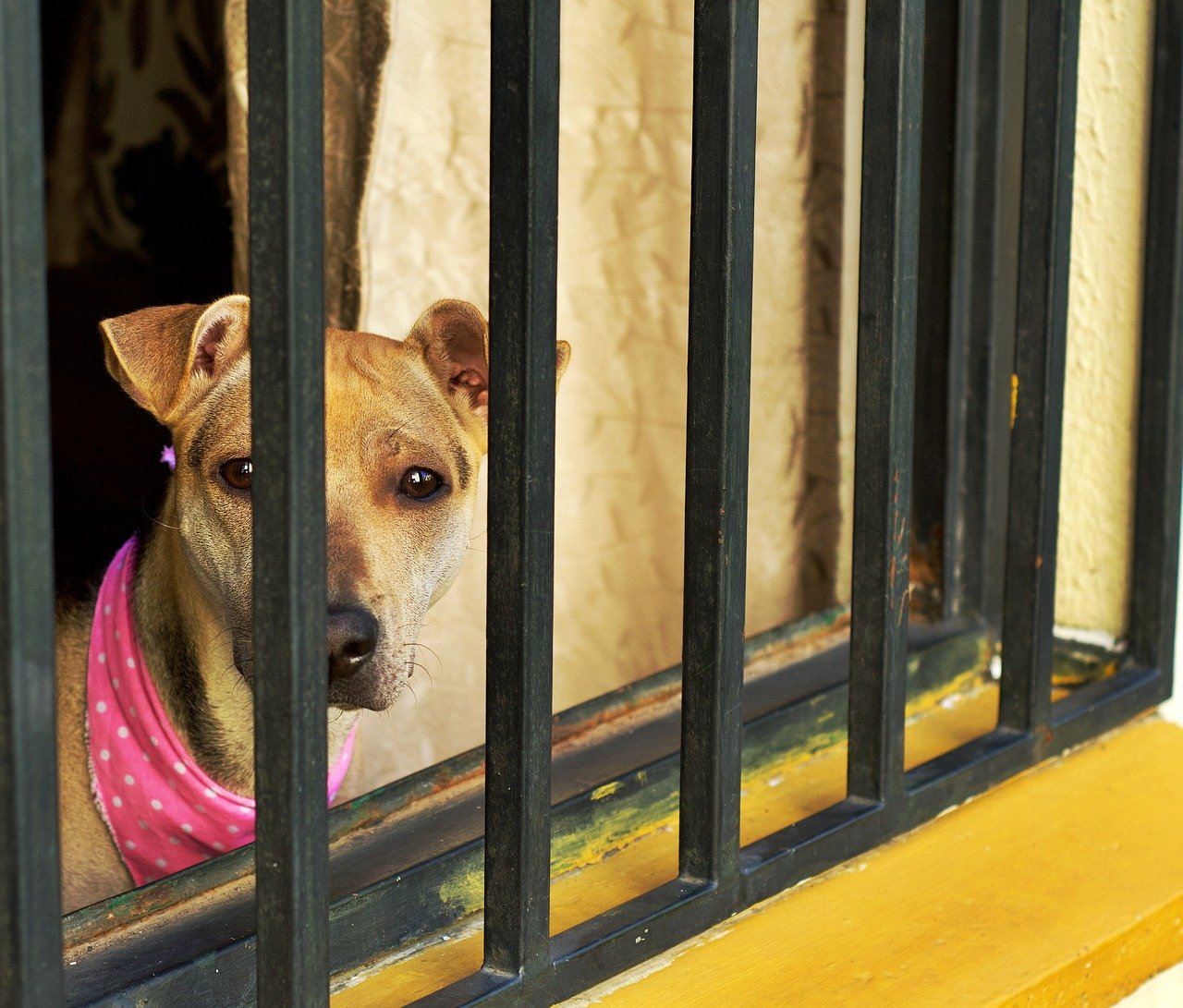 Teen stomps mom’s dog to death in front of her, then goes out with friends: Police

A Massachusetts man is facing a slew of criminal charges for allegedly killing his family’s pet Chihuahua Monday.

Weymouth police officers responded to a local apartment building following reports that Shykeim Basden, 19, had killed a dog. MassLive reported that after a witness told officers that Basden killed a small dog named CoCo, a family member said they believe he discarded its body in Whitman’s Pond.

Authorities searching the shore of the pond reportedly found the deceased dog’s body behind a home.

According to the Weymouth News, officers who responded to the scene reportedly found Basden and his father arguing outside the apartment building.

Authorities suspect Basden killed the family dog following an argument with his father. Before the dog’s death, it was reportedly tied to the railing of stairs located in the rear of the property.

“When the father entered the house, he heard an odd noise and heard the defendant stomping out the dog Coco. The father said he was shocked and frozen in fear as he saw the dog unrecognizable. He said the defendant had threatened in the past to kill the dog but did not think he would follow through,” Norfolk County Assistant Prosecutor Courtney Kiernan alleged, according to the news outlet.

WFXT reported that Basden’s mother said she witnessed her son kill CoCo and leave with the dog in his arms. Basden’s father claimed the teen threatened to burn down the house before fleeing.

WFXT also reported that officers ultimately found Basden in the parking lot of Weston Park with his friends. For undisclosed reasons, he was taken to the hospital before being booked into jail.

Basden was charged with cruelty to animals, malicious killing of a domestic animal, threat to commit a crime, and vandalism to property. He was ordered to remain jailed without bail.