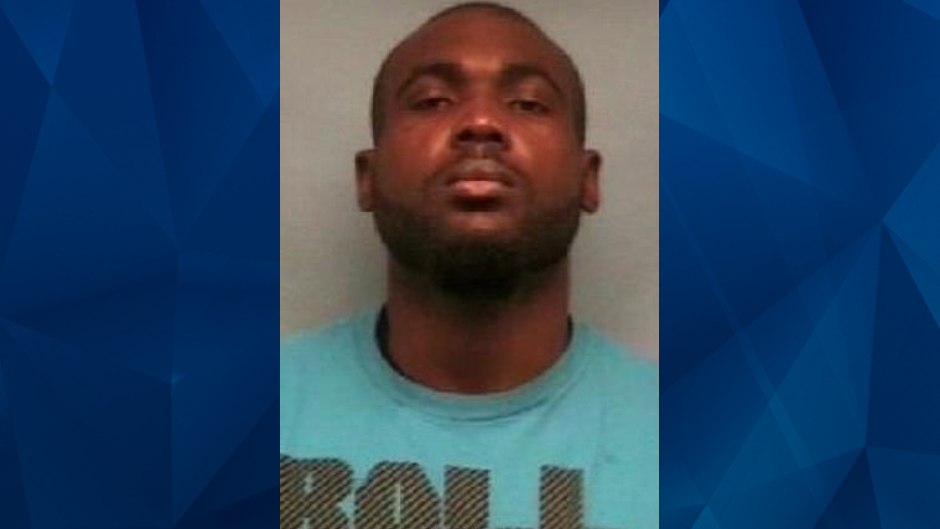 Police in Florida said an elderly homeowner shot and killed a man Tuesday after the man broke into his home and attacked his wife.

The Bay County Sheriff’s Office said in a statement that Nathan Edwards, 31, was found dead on the floor of a home owned by a man in his 70’s and the man’s wife. The couple and other witnesses reportedly told police that the husband was outside the home when they spotted Edwards walking down the street, acting erratically and screaming and swearing.

Edwards allegedly approached the elderly man in his driveway in a threatening manner. Police said the man retreated into his house but Edwards followed him before beating on the door.

At some point, Edwards reportedly forced his way into the home by breaking the glass front door. He then knocked the homeowner’s wife to the ground and began striking her on the head, according to police.

“The husband stated he felt he could not physically stop the intruder so he went upstairs to get his firearm. He shot the firearm multiple times, ending the threat,” the statement read.

The wife was treated for injuries. Hours after the initial statement, Bay County police announced the arrests of four suspects — three women and one man — in relation to Tuesday’s deadly home invasion.

Investigators who made contact with the group reportedly spotted narcotics in plain sight. According to police, a search produced cocaine, LSD, THC resin, suspected hallucinogens, an unsecured firearm, and $1608.00 in cash.

Police noted that the four suspects were charged with child neglect because children were at the home.